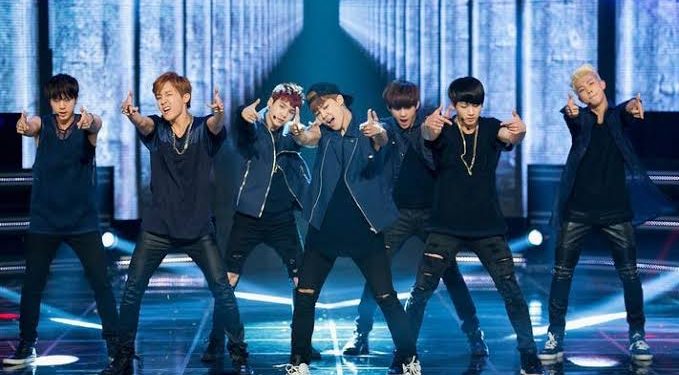 Hybe, the agency managing K-pop sensation, BTS, will team up with South Korea’s largest crypto exchange operator to sell non-fungible tokens (NFTs) related to the band, ahead of plans to also release a video game co-produced by BTS.

The agreement involves Hybe buying a 2.5 per cent stake in Dunamu, which runs the Upbit crypto exchange, for 500 billion won (S$570 million). Separately, Hybe will issue 700 billion won of new shares to Dunamu, the company disclosed in regulatory filings on Thursday (Nov 4).

Photo cards of BTS members will be released as NFTs on Upbit, which would be available to share on virtual spaces. Physical photo cards are commonly released in limited quantities and collected and traded by fans who meet in person.

“We are working with Dunamu to create a way to expand the fan experience,” said Hybe founder Bang Si-hyuk in an online briefing.

The goal is providing secure card ownership and “allowing them to be collected, exchanged, and displayed in a global fan community where instead of a single photo, it can be turned into a digital photo card with moving images and sound”.

Aside from the NFT announcement, Hybe also plans to launch original stories starring members of its K-pop boy bands from January, which will be released in web cartoon and web novel format via Naver Webtoon’s platform.

The company also said there will be a BTS game, developed with input from the band, in the first half of 2022.

NFTs have soared in popularity in recent months, with caricatures of monkeys and lions commanding prices that scale up into the millions of dollars and sports clubs and prestige automakers are among those getting into the business.

BTS would be one of the biggest brands to join in the nascent trading business, which is based on blockchain technology to authenticate unique ownership tokens attached to otherwise easily reproducible digital goods. Music, photography and digital art are among the popularly traded genres of NFT.

Upbit is one of the four Korean exchanges that are allowed to offer won-based trading as well as crypto-to-crypto trading services after a regulatory clampdown in September.

South Korea’s cryptocurrency market is dominated by the four biggest exchanges and Upbit accounted for about 88 per cent of trading volume in the country as of September, according to data from ruling party lawmaker Noh Woong-rae.