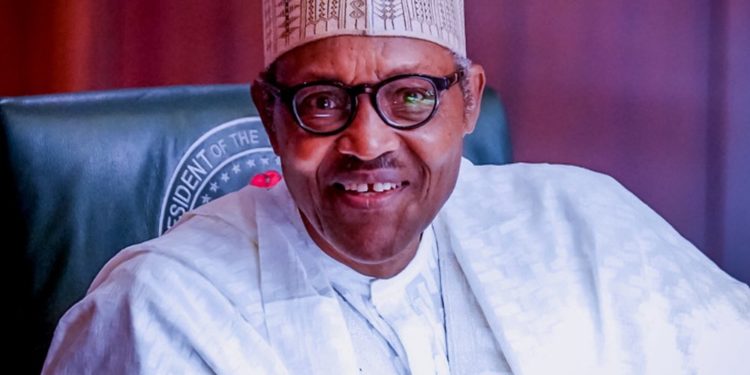 After about two weeks of #EndSARS protest and several calls for the President, Muhammadu Buhari to address the agitating youth, the president has announced plans to address the nation in a national broadcast today at 7pm.

This is a sequel to detailed briefing by security chiefs on the current situation in the country.

Television, radio and other electronic media outlets are enjoined to hook up to the network services of the Nigerian Television Authority (NTA) and Radio Nigeria respectively for the broadcast.

Special Adviser to the President