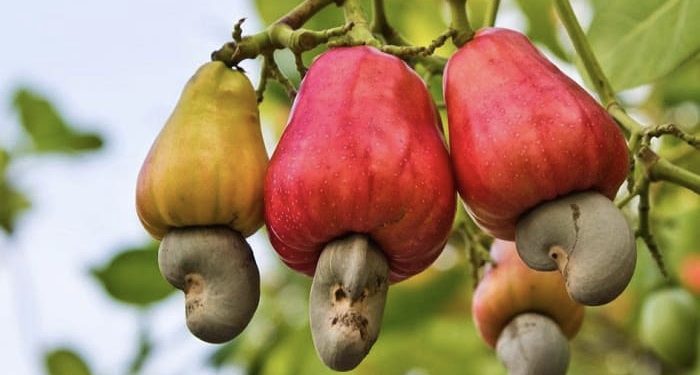 Nigeria’s annual earnings from the production and sale of cashew increased to about $450m or N192.64bn (as at Monday’s official exchange rate), the African Cashew Alliance and the Federal Government stated on Monday.

Also, the Federal Government announced plans to develop 22,910 metric tonnes cashew processing plants, with the target of creating one million jobs through the value chain.

The government and ACA spoke at a press conference on the 16th ACA Annual Cashew Conference and Expo in Abuja, an event that attracted delegates from across the globe.

The President, Board of Directors, African Cashew Alliance, Babatola Faseru, said Nigeria had been able to raise its earnings from cashew to $450m annually, but stressed that the target was to increase this to $4bn.

Faseru said, “The $450m is what the country earns annually from cashew production. However, this is actually too small because a country like Vietnam does $3.5bn annually. Of course, what brings about that gap is the value addition which they add to their production.

“Vietnam produces about 350,000 metric tonnes a year. Nigeria produces about 270,000MT, but we don’t process enough cashews to increase our earnings. This conference is to look at this issue, among other concerns in the value chain.

“We want to industrialise the sector from which we earn $450m, while our target is to generate about $4bn from this commodity in the next few years.”

Adebayo, who was represented by the Permanent Secretary, FMITI, Evelyn Ngigi, said, “New investments are being planned for the development of six new plants with an estimated capacity of 22,910MT.”