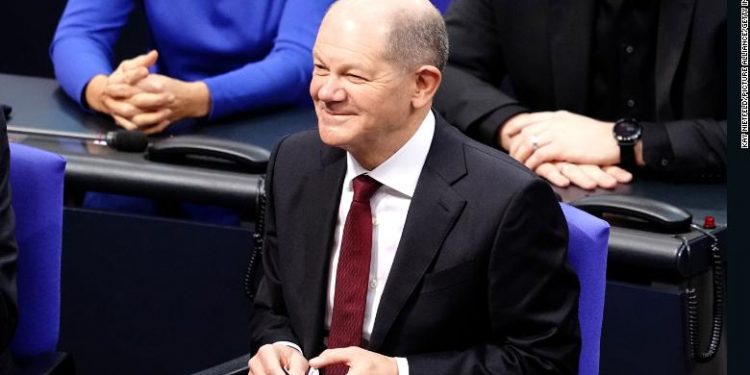 Olaf Scholz was voted in as Germany’s new Chancellor on Wednesday, bringing to an end Angela Merkel’s four terms at the helm of Europe’s largest economy.

Scholz, the leader of the Social Democratic Party (SPD), won the secret vote in the Parliament as expected, a culmination of months of negotiations following the SPD’s narrow victory in September’s federal elections.

Following the ceremonial protocols, Scholz went to see German President Frank-Walter Steinmeier who officially appointed him as the country’s new Chancellor. He will be sworn in at the Parliament later on Wednesday.

The 63-year-old life-long member of the SPD served as the Labor and Social Affairs minister in Merkel’s first coalition government in the late 2000s. In 2011 he was elected mayor of Hamburg, a position he held — with high levels of support — until 2018.

Since then, he has served as the vice-chancellor and finance minister in Merkel’s grand coalition government, a powerful position in German national politics.
His political style is not dissimilar to that of his former boss — the two are alike in many ways, despite hailing from rival parties.

Scholz, who has formed a three-party coalition with the Greens and pro-business Free Democrats, has positioned himself as a pragmatist and a safe pair of hands. He is seen as a moderate and centrist, which has made him somewhat of an outlier within his party.

“Scholz seems to partly owe his success [in the election] to posing as [Merkel’s] worthy heir during the campaign, calm and unassuming — and with his hands folded into a Merkel-style rhombus in a picture that went viral,” Holger Schmieding, the chief economist at Berenberg Bank, wrote in an analyst note on Wednesday. “Such imitation is probably the best compliment he could have paid her.

Despite some ups and downs during her long reign, Merkel leaves office as the most popular politician in the country, with 69% approval.”

Having led Germany for 16 years and 16 days, Merkel has narrowly missed on becoming the longest-serving post-war Chancellor, trailing Helmut Kohl by mere 10 days.

Scholz has big shoes to fill. He is also taking over at a time of increasing diplomatic uncertainty in the European Union — including provocation from Russia and Belarus, and threats to the rule of law from Poland and Hungary. Unlike Merkel, he is not well known abroad. 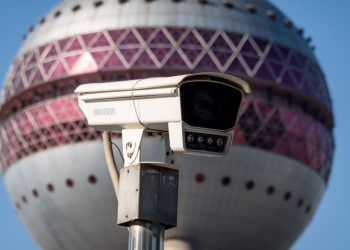 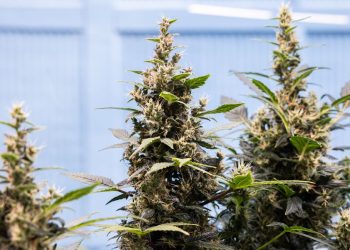