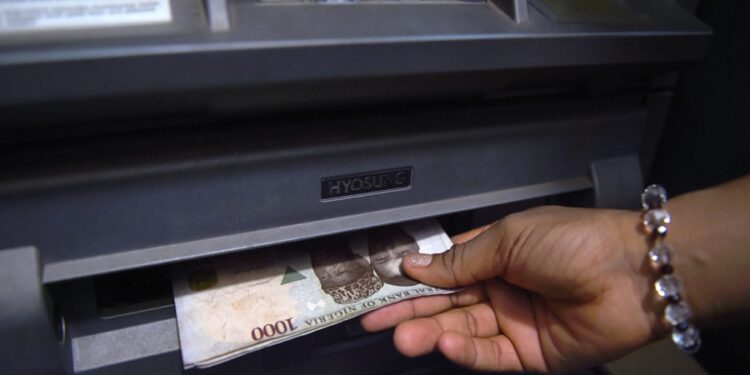 The Central Bank of Nigeria (CBN) has said it would investigate the scarcity of funds witnessed by customers in most Automated Teller Machines (ATMs) in Lagos State.

The disclosure was made, yesterday, by the CBN‘s Acting Director, Corporate Communications, Mr. Osita Nwanisobi.

He said that ATMs were introduced so as to ease the sufferings of the people.

This action by the apex bank is coming on the heels of complaints by customers that the proliferation of agent banking is responsible for ATMs not having money to dispense any more, as well as an alleged conspiracy between Nigerian banks and the CBN.

Nwanisobi has described the allegation of a conspiracy between the apex bank and commercial banks as insinuations.

“It is highly preposterous for anyone to say that CBN connived with banks to deprive people of their money this season. The primary purpose, for which ATMs were introduced, is to ease the sufferings of Nigerians and to make banking easier and convenient. I assure the public that CBN will investigate the matter,” he said.

It was gathered that some ATMs that were not dispensing cash, were due to network issues, some technical faults, or were those looted or vandalized during the #EndSARS protests.

Due to the inability of those ATMs to dispense cash, customers have been left with no other option than to patronise agent banking operators.

The introduction of agent banking in the financial sector is to make financial services available to bank customers in all parts of the country, as well as boost the financial inclusion drive by the CBN.

According to CBN, agent banking is the provision of financial services to customers by a third party (agent) on behalf of a licensed deposit-taking financial institution and/or mobile money operator.