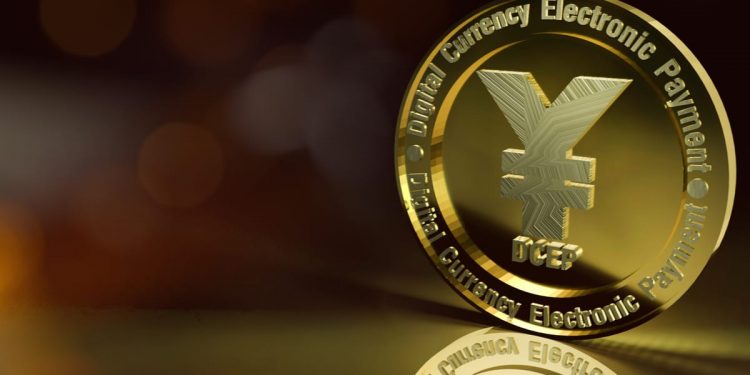 As part of its Central Bank Digital Currency (CBDC) tests, China has successfully launched blockchain-enabled salary payments with digital yuan at Xiong’an. According to the official website of the Xiong’an New Area, the People’s Bank of China (PBoC) has successfully integrated the country’s first on-chain wage payouts in the digital yuan.

Xiong’an authorities announced this on Saturday, stating that the pilot involved guidance and support from the Shijiazhuang-based PBoC branch, the Bank of China Hebei Xiong’an branch, as well as the National Development and Reform Commission.

The new CBDC pilot uses a blockchain-based payment platform to distribute salaries to workers on spring afforestation projects in Xiong’an. Engineering subcontractors made payments directly to builders’ digital wallets from a public wallet and recorded the relevant data on the blockchain. According to the announcement, blockchain-based salary payouts significantly simplified the wage payout process. The successful implementation reportedly marks the first combination of blockchain technology with the digital yuan.

Xiong’an was one of the first four regions to pilot China’s CBDC which happened in April 2020. In February 2021, the Xiong’an branch of the Agricultural Bank of China in Hebei produced the first digital yuan-designed hardware wallet. The product was developed by the Party Working Committee of the Xiong’an New Area and the PBoC’s branch in Shijiazhuang.

So far, all CBDC pilot programs launched in the country have been very successful and we can expect more regions in the country will start to pilot the new digital yuan. Other countries such as Nigeria and Ghana have all embraced the need for a CBDC and are currently in the process of bringing the projects to fruition.