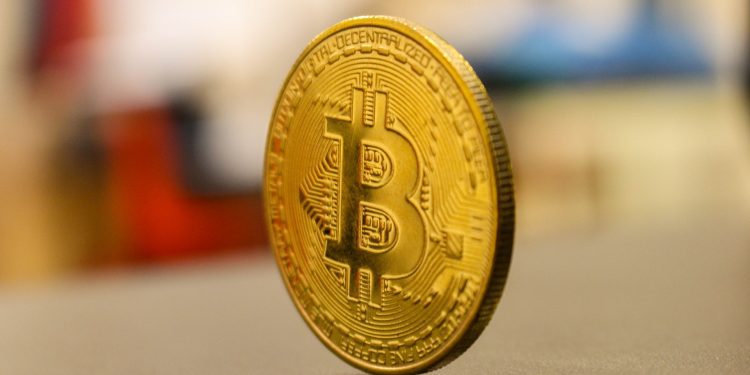 The People’s Bank of China (PBOC) has launched a restriction on cryptocurrencies, banning all activities related to digital currency, including their transactions and mining.

Services offering to trade, order matching, token issuance, and derivatives for digital currencies are prohibited, according to the PBOC website.

The move is said to affect the bitcoin and other major cryptocurrencies and is expected to pressurise crypto and blockchain-related stocks, reported Reuters.

Chinese agencies including the central bank, financial, securities and foreign exchange regulators have teamed up to make cryptocurrency activity illegal.

Also, this is the first time the China-based regulators have partnered to ban all cryptocurrency-related activities.

“The government will “resolutely clamp down on virtual currency speculation to safeguard people’s properties and maintain economic, financial and social order.”

To stop the circulation of cryptocurrencies, PBOC has banned overseas exchanges from providing services to China-based investors.

Also, the bank has banned financial institutions, payment companies and internet firms from trading cryptocurrency across the country.

According to the central bank, digital currencies are highly volatile and could undermine their control over the financial and monetary systems.

Also, cryptocurrencies may increase the systemic risk, promote financial crime and hurt investors, in addition to the effect on the environment.

Earlier this year, China’s National Development Reform Commission has targeted cryptocurrency miners who attempt to disguise themselves as data researchers or storage facilities.

In July this year, the PBOC has closed down a Beijing-based software firm based on its suspected involvement with crypto trading.