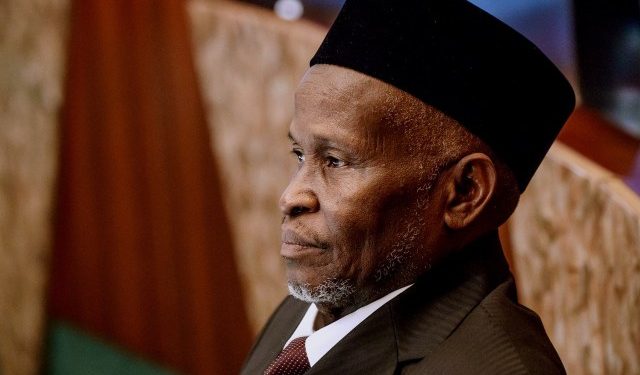 The Chief Justice of Nigeria (CJN), Tanko Muhammad, will on Monday swear in 18 Justices of the Court of Appeal.

Mr Muhammad’s spokesperson, Ahuraka Isah, said in a statement that the inauguration would take place at the “main court room of the Supreme Court of Nigeria”, in Abuja.

The inauguration was earlier scheduled to take place in April but had to be postponed due to the nationwide strike of the members of the Judiciary Staff Union of Nigeria (JUSUN).

The strike embarked upon by judiciary workers to press for the financial autonomy of the judiciary started on April 6 and went on to ground Nigerian courts and relevant institutions for over two months.

President Muhammadu Buhari approved the appointment of the judges following their recommendation by the National Judicial Council (NJC).

Recall that the Federal High Court in Abuja, on Friday, struck out a suit demanding three slots for the South-east region in the process of appointing the 18 judges.

Below are the names of the new appointees with their states of origin. 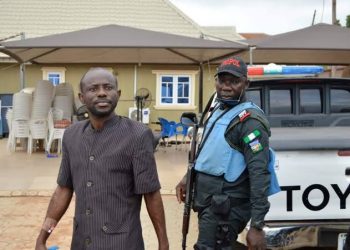