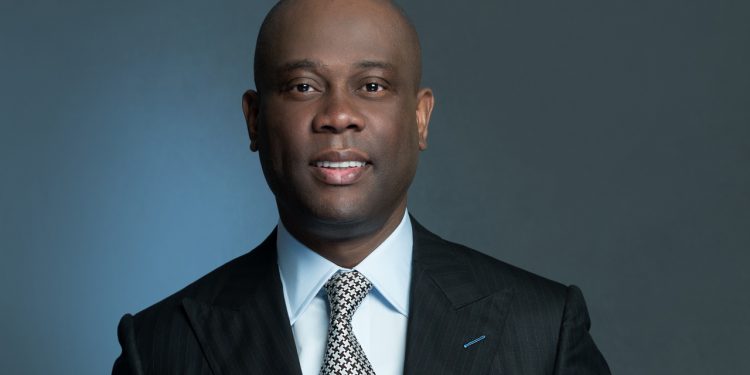 This was disclosed in a statement on Sunday by the CEO, after winning the award at the 2021 edition of the African Banker Awards.

“We want to be seen as the best bank supporting the African Continental Free Trade Area agreement. In terms of the Diaspora remittances, we are present in key areas in the continent,” Wigwe said.

He added that the bank also wanted to keep supporting key markets on the continent, building a payment gateway and providing trade finance support.

Omar Ben Yedder, Group Publisher of African Banker, said, “Wigwe is one of the most respected bankers on the continent, without a shadow of a doubt.

“The bank has gone from a lower ranked Nigerian bank when he joined the group as Deputy CEO to become one of Africa’s leading financial services groups.

“He has shown a relentless pursuit for growth, but has done so in a measured and calculated manner. What he and his team have done at Access Bank is nothing short of remarkable.”

Access Bank is the fourth most valuable bank in the Nigerian Stock market, with a market value pegged at N298.58 billion.

The Herbert Wigwe-led bank, some weeks ago, also launched a South African subsidiary known as Access Bank South, after it acquired agricultural bank Grobank in Q1 2021, and officially launched its entry into Africa’s second-largest economy. 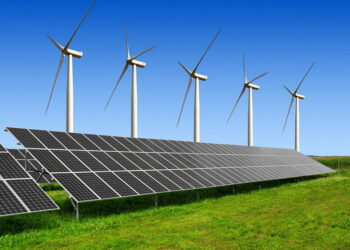 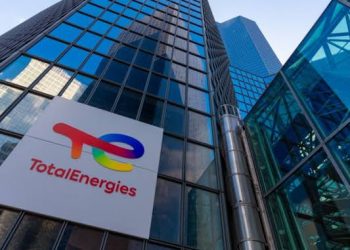