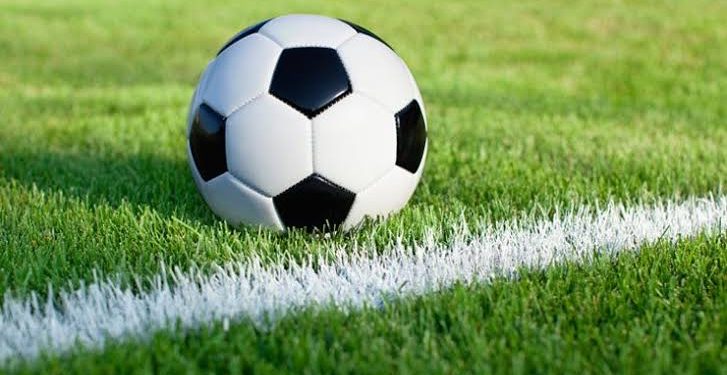 Controversy has rocked the 2021 Lagos State Head of Service Games, dubbed “HoS Games” following the disqualification of the Local Government Service Commission from the final match after they had won the semi-final match.

The finale comes up on October 27.

Our correspondent gathered that after the LGSC won their quarter-final game against LIRS, their opponents protested that they (LGSC) used two ineligible players. This was however quashed by the Local Organising Committee of the competition, who cleared LGSC to play in the semis.

The LGSC were paired against the Public Service Office in the semi-final, which LGSC won via penalty shootout after the game ended 0-0 in regulation time.

PSO, however, protested against LGSC, claiming that one of their players had double registration, while another was said to be medically unfit, an allegation the LGSC team denied.

The LOC found the LGSC guilty and asked them to proceed to play the third-place match, while the losing semi-finalists PSO advanced to the final.

Our correspondent, who was at the Lagos State Rehabilitation and Vocational Training Centre, Isheri for the third-place match between LGSC and Health Service Commission on Tuesday, however, noticed that the LGSC boycotted the game in protest.

After waiting for some time, the match referee awarded the game to HSC via a walkover.

A member of LGSC, who spoke to our correspondent on the condition of anonymity, said they were demoralized after the treatment meted out on them by the LOC.

“The decision demoralised most members of the team; that was why they didn’t honour the match. We couldn’t go for training again, the team spirit went down,” he said.

The move was however condemned by many, who wondered the rationale behind the decision.

Many of the players accused the PSO of abusing their powers as the organisers of the competition.

“It is obvious the PSO wants to win the competition at all cost. That is why they are doing all these. There is nowhere in the world where a team is stripped of their semi-final match and told to play a third-place match.

“It’s just making a mockery of the game and the whole competition. What the LOC could have done was to disallow those players from playing in the finals,” our source said.

Our correspondent gathered that the case caused heated arguments across ministries, departments and agencies in Lagos, with many threatening to boycott the competition next year.