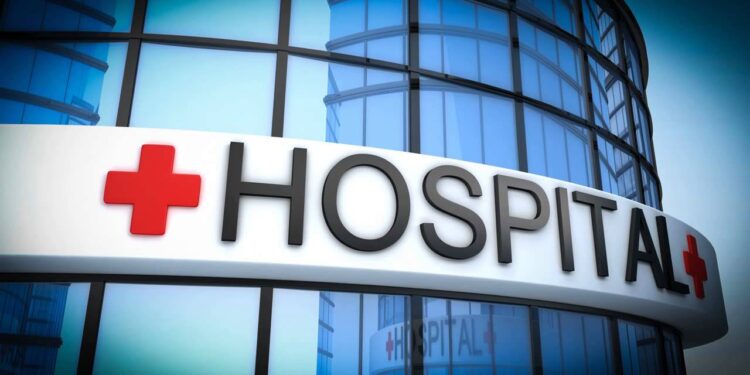 The family of a three-year-old boy, David Nwogu, has been thrown into mourning after he died while being treated at the Maternal and Child Hospital in the Ajah area of Lagos State.

It was gathered that the victim, brought in by his parents on Friday, September 23, over cough and catarrh, died after receiving injections at the hospital.

In a video that went viral on Wednesday, the victim’s mother, Loveth, stated that her son was energetic before he was given the injections, which led to his death the next day.

“They ran a test and said he had small pneumonia, infection and cold, but not malaria. They started treatment and I called my husband that day; he told me my son was no longer coughing and they said he might even be discharged from the hospital soon.

“On Saturday morning, a nurse gave him an injection aside from the ones initially given and he vomited everything he had eaten because he reacted to the drugs. Instead of the nurse to change the injection or even monitor him on what to do, she didn’t do any of that.

“I asked my son later if he wanted to eat his cereal because he liked it, but he said no. He slept off and I woke him around 4am to eat again but he still didn’t want to eat. I knew he would still eat before the day breaks because he would be hungry.”

Loveth, who spoke to our correspondent on Wednesday, stated that the nurse who administered the injections disappeared after the incident.

She noted that the family lawyers were already on the matter.

While lamenting beside the boy’s corpse in another video seen by our correspondent, the victim’s father stated that the government hospital had already reported the incident at the Ogombo Police Station.

He said, “I went to the Ogombo Police Station to report all that happened but I was told that they (the hospital) had already reported the incident. The DPO knew everything. All they have been saying here is autopsy; no one can explain what happened.”

The Lagos State Commissioner for Health, Akin Abayomi, in a statement on Wednesday, commiserated with the family of the boy, adding that investigation into the incident had started.

He said, “It is pertinent to note that the management of the facility had also officially reported the incident to the ministry while investigation into the allegation and the circumstances surrounding the unfortunate incident has since commenced on a facility level.

“In the same vein, I have also requested an independent investigation into the incident. Our resolve to halt avoidable deaths of neonates, infants and children is unshaken.”