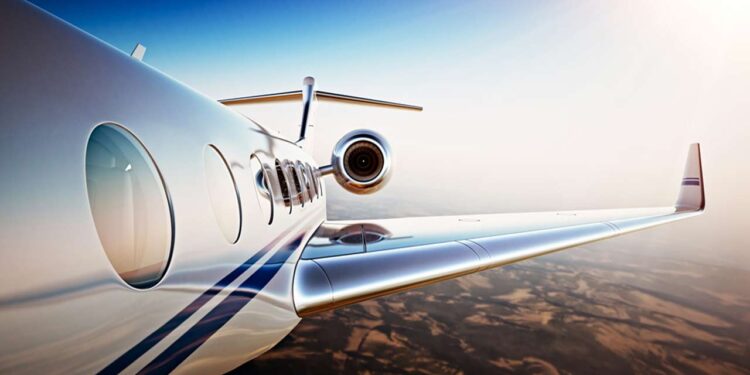 Stakeholders in the Nigerian aviation industry have called on the federal government to prioritise local refining of Jet A1 (aviation fuel) in a bid to stem the continuous rise of the price of the product in the country.

The government was also asked to provide special funding to the aviation industry in order to address the issues of foreign exchange and other challenges facing organisations in the industry.

Speaking on recently at the opening of the 51st Annual General Meeting (AGM) and Conference organised by the Nigerian Air Traffic Controllers Association (NATCA) with the theme: ‘Energy Crisis and The Aviation Industry: A Quest for Sustainable Growth’, Prof. Anthony Kila, the Chairman of the occasion lamented that the failure of the government to refine the Jet A1 product locally was negatively affecting the economy.

At the event, which was held in Ibadan, Kila insisted that the aviation industry should be seen as an essential infrastructure by the government, insisting that aviation should not be treated as elitist.

He explained that apart from the telecommunications industry, aviation was the next to connect humans and cargo, maintaining that the government should not allow the energy crisis to stunt growth in the sector.

Kila emphasised that the more passengers that patronise the sector, the more revenues for the players in the industry and the country at large.

”The government can look at establishing a bank of aviation, which will attract other players into the sector, especially investors. Aviation leaders should come together and ensure aviation fuel is refined in the country.”

Kila also craved more recognition for ATCs in the country, saying they play critical roles in ensuring safety on the ground and in the air.

Also, Capt. Fola Akinkuotu, the immediate past Managing Director of the Nigerian Airspace Management Agency (NAMA), declared that inasmuch as aviation fuel continued to be imported into the country, its price and airfares would continue to skyrocket.

Akinkuotu lamented that barely three months ago, a one-way ticket in the business class to Abuja from Lagos was N50, 000, but said the airfare had risen to N150,000 in the local market today.

Akinkuotu challenged airline operators to acquire modern equipment to address the challenge of aging aircraft, hoping that the planned aircraft leasing company by the government would help to resolve the challenge.

He, however, said that the adoption of modern technologies by the government and other organizations would help to address some of the challenges presently bedeviling growth in the sector.

He added: “There should be an appropriate financial institution where the airlines can lend money at single-digit interest rates to acquire modern aircraft. If the current challenges in the sector are not properly addressed, the issue of aging aircraft will continue.

“Also, we will continue to pay more for flights. Three months ago, a business class ticket from Lagos to Abuja was just N50,000 and it rose to N75,000, but today, it is N150,000 for the same ticket. The government should address the challenges to save the sector.”

Earlier, Mr. Abayomi Agoro, the President of NATCA, regretted that the energy crisis in Nigeria had gotten worse in recent months.

He explained that with the challenge of insecurity and bad roads, the aviation industry needed effective and efficient handling by all.

Agoro further called for the confirmation of Engr. Matthew Pwajok, the Acting Managing Director, NAMA as the substantive helmsman in the agency.