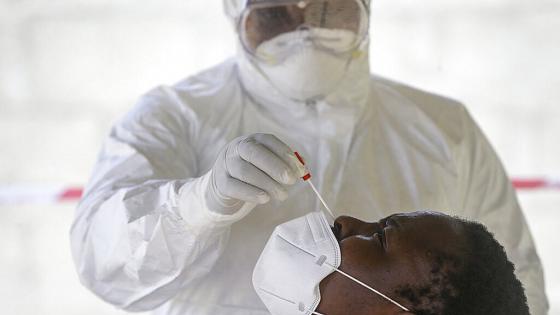 Lagos State has recorded one hundred and sixty-nine (169) out of four hundred and thirty-six (436) new cases of Coronavirus in the country.

The Nigeria Centre for Disease Control (NCDC) made this disclosure through its official twitter handle on Sunday night.

It stated that the total number of infections in Nigeria is now 20,244 with 6,879 discharged recovered patients and 518 deaths respectively.

The 436 new cases were recorded from 18 states and the FCT, with Lagos state accounting for the highest number of cases for the day. Lagos recorded 169 infections followed by Oyo state, with 52 infections.