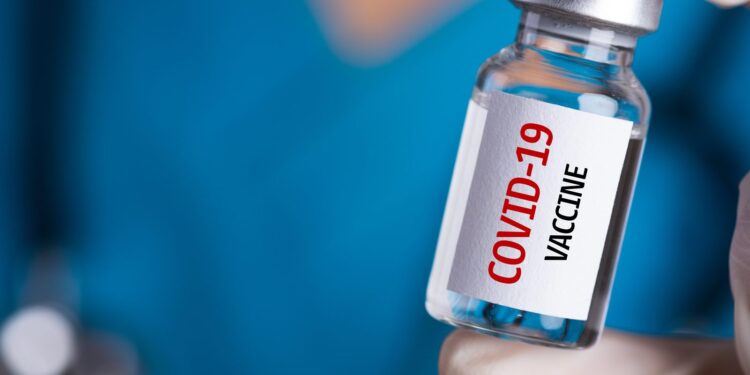 In a country with less than 5 percent fully vaccinated citizenry, at least one million unused COVID-19 vaccines allegedly expired in Nigeria last month.

This is according to Nigerian government sources who spoke to Reuters in a report that was published on Tuesday evening.

Of a population of over 200 million people, less than 4% of Nigerians have been fully vaccinated despite the Nigerian government urging citizens to get vaccinated.

The report stated that a recent surge in supply has caused a new problem as many African countries are finding they do not have the capacity to manage the shots, some of which come with a short shelf life.

“The expired doses were made by AstraZeneca and delivered from Europe, the sources with direct knowledge of vaccine delivery and use told Reuters. They were supplied via COVAX, the dose-sharing facility led by the GAVI vaccine alliance and the WHO which is increasingly reliant on donations.

“A third source with knowledge of the delivery said some of the doses arrived within four-to-six weeks of expiry and could not be used in time, despite efforts by health authorities.

Sources cited that the expired doses count is still being investigated adding that Nigeria is doing everything it can, even though it is struggling with short shelf life vaccines.

Meanwhile, the National Primary Health Care Development Agency said the number of vaccines received and used is still being tallied and it would share its findings in the coming days.

“Vaccine wastage is to be expected in any immunization programme, and in the context of COVID-19 deployment is a global phenomenon,” the WHO said in a statement responding to the report.

According to the WHO, causes for the high vaccines losses include shortages of staff, power supply, equipment and funds which have hampered rollouts. An anticipated surge in supply, comprising millions of doses in the coming weeks, could expose those weaknesses further, experts warn.

Recall that the Federal Government has approved vaccine booster shots for eligible Nigerians who are fully vaccinated.

Dr Faisal Shuaib, the Executive Director, National Primary Healthcare Development Agency (NPHCDA), stated that the booster shots are for those that had completed the two doses of AstraZeneca, Moderna, Pfizer Bio-N-Tech or one dose of Johnson and Johnson.

Those eligible include any person of 18 years and above, time interval of six months or more after receiving the second dose of AstraZeneca, Moderna or Pfizer Bio-N-Tech.