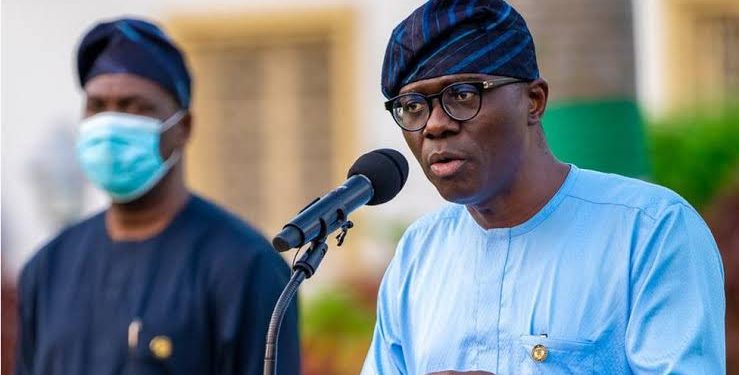 The Lagos State government is set to move against government officials that frustrate its efforts at ensuring housing development in the state, threatening to fish out and deal with them ruthlessly.

This is coming at a time when there have been several reported cases of building collapse across the state with many casualties.

This warning was given by the Lagos State Governor, Babajide Sanwo-Olu, on Tuesday, at the opening of the 2nd Lagos Real Estate Market Place Conference and Exhibitions in Lagos, with the theme: “Lagos: 21st Century Real Estate Investment Hub.”

“We are not going to stand here and say that everybody that works for us is holy, but we are dealing with them. These are major issues and all of us need to work together. I am using this opportunity to also express my disappointment to some government officials that want to sabotage our efforts.

“I will be not only ruthless, I will look for you and ensure that you have no place in my government because this is an agency that wants to work for everyone.’’

The governor revealed that the state government has concluded plans to set up a calling system for reporting foul practices.

He said, “People should trust us and make such reports because it is only when we get those feedbacks that we can deal with the issue and get a better system out of it. We are on the way. Just bear a little bit of patience with us. It is not for lack of knowing what to do, it is for the ability for us to aggregate ourselves and get ready and be able to deliver.’’

The governor stated that anybody that had done property development of a certain number would need to get the certificate of completion and a certificate of fit for habitation from LABSCA.

Stakeholders in the housing sector including developers have often voiced their frustration at the alleged activities of some state government officials, who through their actions illegally tend to frustrate their projects.

Some of the government officials have been alleged not to enforce the state’s physical planning laws which has given rise to some illegal and substandard buildings across the state.

The enforcement of this plan by the Lagos state government would really help reduce the incidents of building collapse in the state as well as drastically reduce the level of corrupt tendencies of those government officials.