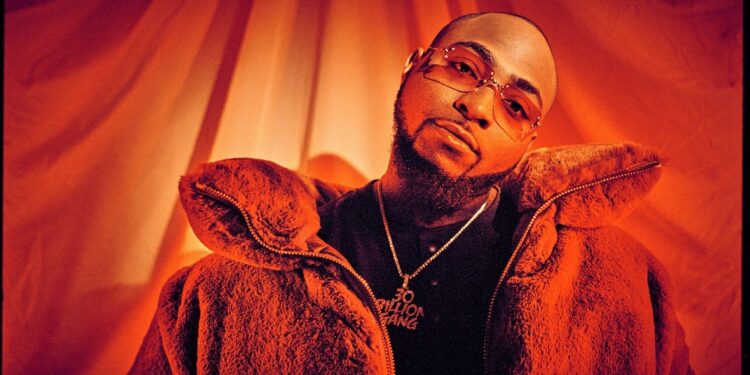 According to Davido, the album will launch into the music space on Friday 13 November this year.

The pop star further revealed the artwork of his album, A Better Time, featuring his son.

The artiste acknowledged himself, his father and his son as the executive producers of the album.

OBO Jr. makes his debut today, he tweeted, I won’t keep you any longer. “This year we’ve been through crazy times. Real crazy times. And through it all, we’ve all had to look inwards to find our unique hopes of better times ahead. 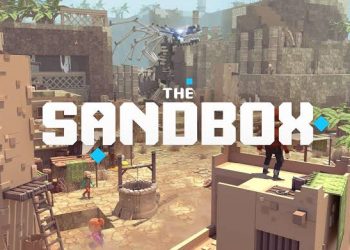 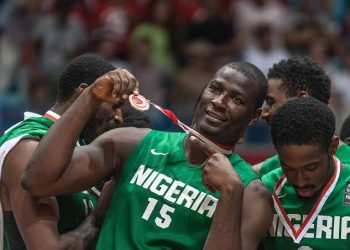