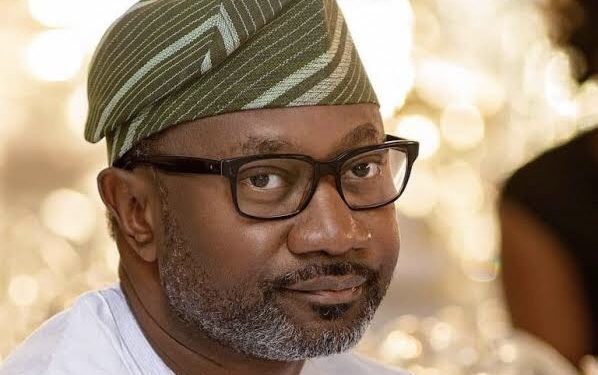 The Chairman of Geregu Power Plc, Femi Otedola, has been appointed Chancellor of Augustine University, a Catholic University of Lagos Archdiocese.

In a statement issued by the university’s spokesman, Nicholas Obayi, “Augustine University Ilara-Epe is pleased to announce the appointment of Mr Femi Otedola as the second chancellor of the institution. The appointment took effect on April 7, 2022.”

According to the statement, Otedola’s appointment “is well deserved, having been an untiring benefactor” to Augustine University’s structural development project, which has aided the institution’s rapid growth.

“Until his appointment, Otedola has been a notable business mogul in the energy sector both in Nigeria and abroad. He is the Chairman and Chief Executive of Geregu Power Plc; his philanthropic efforts geared towards improving lives are also widely known and recognised.”

As part of his contributions to the university, the billionaire businessman donated a N2 billion complex to Augustine University’s engineering faculty.

“Rather than spend my money on building more houses or buying a jet for myself, I decided to spend the money to support.”

African Artist, Aize Paul Examines “The Self” in Upcoming Exhibition: Flares of Enthusiasm, Dash Between