Doctors Urge FG To Beef Up Security In Abuja 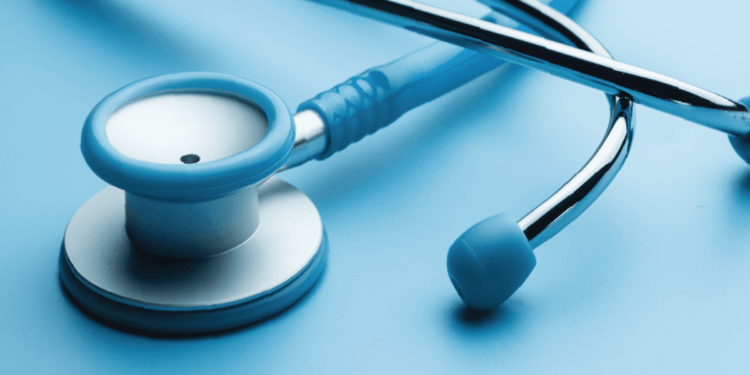 The Nigerian Medical Association (NMA) has urged the Federal Government to beef up security in the Federal Capital Territory following rising attacks by terrorist groups in the outskirts of the nation’s capital.

This was disclosed by the Chairman of NMA, FCT Chapter, Dr. Enema Amodu, on Sunday at a news conference to unveil programmes lined up for the 2022 Scientific Conference/Annual General Meeting (AGM) of the association.

It added that the recent attacks would negatively attack socio-economic indices of the FCT.

Dr. Amodu disclosed that there had been bold incursions into the FCT, citing that “this would negatively impact on the socio-economic indices of the FCT, and by extension, the nation at large”.

He urged the Federal Government to take very definite measures to curb the evolving menace within FCT and its environs, adding that the programmes lined up for the 2022 week-long Scientific Conference/AGM would be a unique one where issues on health insurance would be discussed.

“The theme for the 2022 Scientific Conference/AGM would be mainly on the National Health Insurance Authority Act,” a bill he said was before the National Assembly, sponsored by Sen Ibrahim Oloriegbe.

He stated further that “the importance of the health insurance act could not be over emphasised if Nigeria must achieve a broader universal health coverage to change the narrative of the health sector.

“This AGM will be an opportunity for us to take stock of the situation, and our activities as doctors and healthcare providers.

“NMA belongs to all of us, and at the end of the day, NMA will win,” he added.

Last month saw an increase in terrorist attacks in Nigeria’s capital as schools closed including the Federal Government College, Kwali and Veritas University. Attacks have mainly been on major military battalions placed within the outskirts of the city.