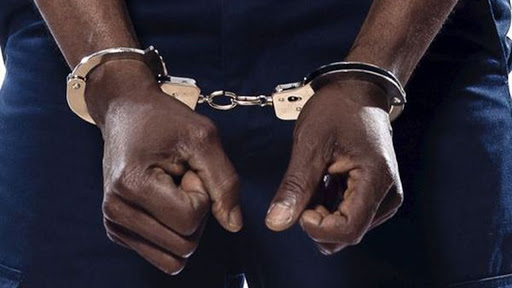 At least 22 suspected Internet fraudsters have been arrested by the Lagos Zonal Office of the Economic and Financial Crimes Commission.

A statement on Tuesday by the EFCC Head of Media and Publicity, Wilson Uwujaren, disclosed that the suspects were rounded up on January 23 on the Terra Annex Estate, Sangotedo, in the Ajah area of Lagos, following intelligence report.