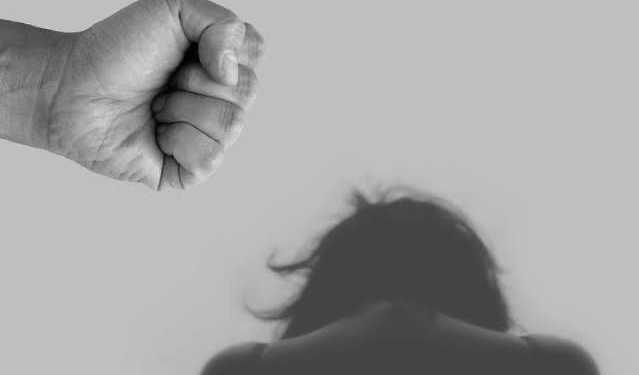 A husband, Mr. Gbadegesin Abiodun of 11 Abeni Bakare Street, Mafoluku Lago, is currently being haunted by the law after he and his neighbours allegedly brutalised his wife, Mrs. Tolulope Abiodun leaving her with grievous head wounds on Sunday.

Abiodun and his neighbours were alleged to have aggressively attacked Tolulope with a lethal weapon in an attempt to get rid of her.

The incident, which occurred on Sunday August 16, was said to be a sequel to several death threats from the husband.

Following the incident, she was I said to have eloped to her family residence at Kosofe area of Lagos.

While Tolulope is currently heading to Makinde Police station to make a formal complaint and seek justice, members of the Advocates for Children and Vulnerable Persons Network (ACPVN) have since thrown their weight behind Tolulope to ensure that the culprits face the law.