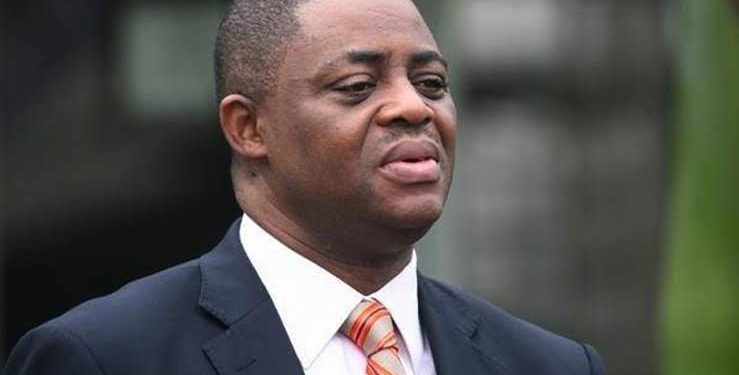 The Economic and Financial Crimes Commission (EFCC) has arrested a former Minister of Aviation, Femi Fani-Kayode, over allegation of forgery and manipulation of documents.

It was learnt that the former minister was arrested yesterday to answer questions on possible forgery of hospital documents to hoodwink the court handling the case against him on money laundering with a view to stalling hearing.

He was grilled at the Lagos office of the commission. EFCC’s spokesman, Wilson Uwujaren, confirmed the arrest of the former minister to The Guardian.

The anti-graft agency had charged Fani-Kayode alongside a former Minister of State for Finance, Nenadi Usman. Also charged is Yusuf Danjuma, a former Chairman of the Association of Local Governments of Nigeria (ALGON), and a company, Jointrust Dimentions Nig. Ltd.