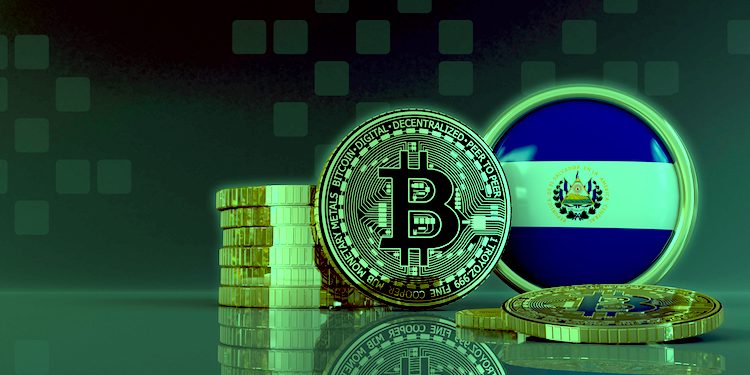 El Salvador’s Court of Accounts intends to launch an investigation into a complaint about the country’s Bitcoin adoption. Specifically, the complaint regards the government’s Bitcoin purchases and the construction of booths hosting cryptocurrency ATMs.

Led by popular President Nayib Bukele, the Central American nation became the first worldwide to adopt Bitcoin as legal tender. The government also rolled out its digital wallet, Chivo, which is linked to newly-built ATMs. From the ATM booths, users can withdraw physical money from their Bitcoin holdings. However, technical errors plagued the wallet soon after, but President Bukele assured its full effectiveness in a few days.

Nonetheless, on Sept. 10, regional human rights and transparency organisation, Cristosal, filed the aforementioned complaint with the Court of Accounts. The latter oversees the nation’s public resources and can hence impose administrative and asset sanctions on officials unable to resolve challenges. Moreover, should there be any investigation irregularities, the organization has the mandate to present notices to the Attorney General’s office to initiate criminal proceedings.

Cristosal petitioned for the audit of the authorization process for the government’s Bitcoin acquisitions. The organisation also requested a review of the construction of ATM kiosks since Chivo was developed using the nation’s public resources.

Additionally, Cristosal’s complaint was against six members of the Board of Directors of the Bitcoin Trust. These include members of the secretariat of Commerce and Investments as well as the Finance and Economy ministries. The Court of Accounts said;

Having admitted the complaint, it will be proceeded to carry out the legal analysis report and, promptly, forward such report to the General Audit Coordination,

An official from Cristosal, who is unauthorised to speak of the matter, confirmed the acceptance of their complaints. Bukele’s government, however, has not made any comments on the matter.

On top of the challenges facing El Salvador’s Bitcoin adoption, is yesterday’s rating from S&P Global Ratings. S&P said the country will face immediate negative implications to its credit rating. A credit rating is used by pension funds, sovereign wealth funds, and other investors to measure creditworthiness. It, therefore, has a huge impact on borrowing costs.

The country’s move, while bold, cuts its chances at securing a support program with the International Monetary Fund (IMF). It also raises fiscal susceptibilities while currency mismatches hurt banks as they grant loans, S&P says.

The risks associated with the adoption of bitcoin as legal tender in El Salvador seem to outweigh its potential benefits,