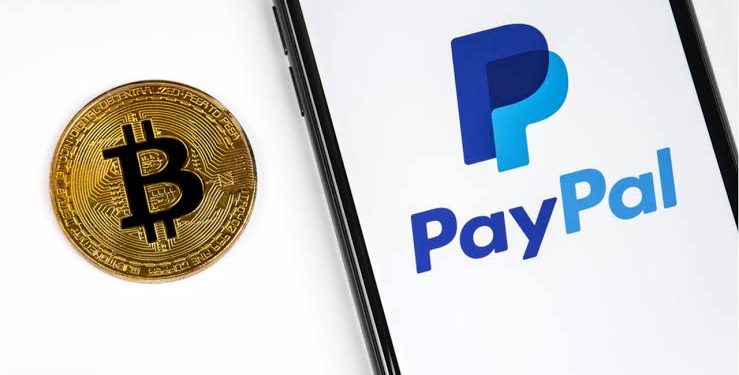 San Jose-based financial technology giant PayPal has announced that all of its eligible customers can now buy, sell and hold cryptocurrencies in the U.K.

PayPal ventured into the cryptocurrency sector in October, gradually bringing the new functionality to all U.S. users.

As reported by U.Today, the company initially announced that it would expand its crypto service across the pond back in February.

In late August, PayPal started rolling out support for the aforementioned cryptocurrencies in the U.K.

Jose Fernandez da Ponte, the company’s blockchain lead, said that PayPal strived to contribute to shaping the role of cryptocurrencies in global finance.

“We are committed to continue working closely with regulators in the UK, and around the world, to offer our support and meaningfully contribute to shaping the role digital currencies will play in the future of global finance and commerce”, he added.