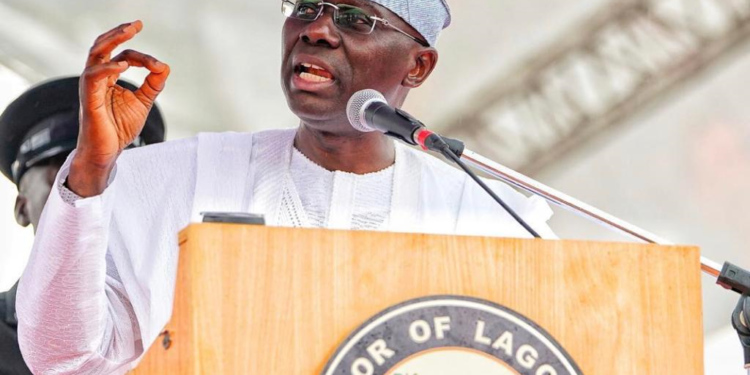 The Lagos State Government has noted the protests against the reported high-handedness of the men of the Special Anti- Robbery Squad (SARS), hence, pleaded for patience.

“We know how painful it is to be victims of police brutality. It is not good. The message of the protests is clear – such acts of brutality must stop. We agree,” the state government noted.

According to the Commissioner for Information and Strategy, Mr. Gbenga Omotoso, Governor Babajide Sanwo-Olu is discussing the issue with the police authorities and hopes that the matter would be resolved in the interest of our teeming youths and in the spirit of democracy.

The government, therefore, seeks the patience and understanding of all those concerned, adding that steps are being taken to correct the wrongs that have been identified.

He implored, “Let us remain peaceful as the authorities are addressing the issue. The Lagos State Government will do everything possible to ensure that human rights of all Lagosians are protected at all times.”

While enjoining the resilient protesters, Omotosho said the Inspector-General of Police, Mohammed Adamu should be allowed to handle the matter, having intervened and issued directives that address the major causes of the infractions that have pitched the people, especially youths, against SARS.

“Our appeal is predicated on the need to prevent hoodlums from hijacking the protests and disrupting our businesses and social lives, which are just picking up following the lethal effects of the COVID-19 pandemic.

“That, in the interest of peace and security of the State and the nation at large, should not be allowed to happen as it will defeat the purpose of the protests.  Two wrongs do not make a right.'”

The state government, however, commended the protesters for the peaceful way they had conducted themselves.

It further promised that the State Government would work with the relevant authorities to ensure that their grievances are dispassionately examined.