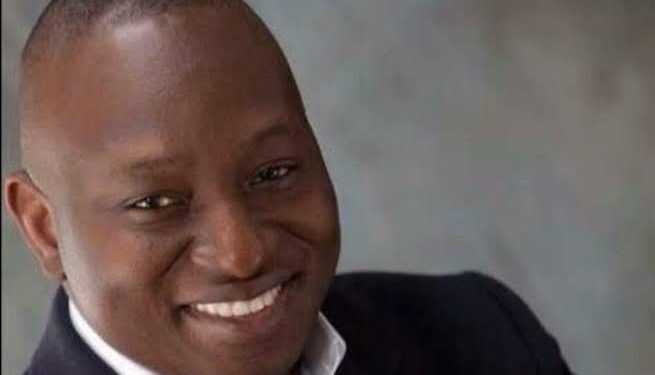 For his immense contributions to the nation’s economic growth, employment and national development, President Muhammadu Buhari has awarded the national honour of the Commander of the Order of the Federal Republic (CFR) on the Owner/Chief Executive Officer of Azikel Refinery, Dr Eruani Azibapu.

With this development, the 48-year-old medical doctor, industrialist and celebrated entrepreneur becomes the youngest Nigerian to be conferred with the rank of CFR.

According to the letter conveying the national award to Dr Eruani, the President approved the honour to be conferred on him in line with the National Honours Act No 5 of 1964.

The conferment notice was signed by the Minister of Special Duties and Inter-Governmental Affairs, Sen. George Akume.

The CFR award, according to the letter, will be formally conferred on him at a ceremony scheduled for Tuesday, October 11, 2022, at the International Conference Centre, Abuja.

Dr. Eruani, a successful businessman and Group President of Azikel Group conglomerate, pioneered the establishment of in-country petroleum refining by setting up the first private Hydroskimming Refinery in Nigeria.

Born on 25th December, 1973 to the royal family of King Allwell Eruani, Aguda IX, the Obenema of Emadike Kingdom in Bayelsa State, the businessman and philanthropist obtained his Bachelor of Medicine and Bachelor of Surgery (MBBS) from the University of Port Harcourt in 1999.

With an output of 25,000 barrels per day, Azikel Refinery brings to reality President Buhari’s Modular Refinery Regime launched in 2015.
His business interests, which started with Dredging and Sandfilling, include power, aviation, oil and gas and technology.

Like Loading...
Tags: Commander of the Order of the Federal Republic (CFR)Eruani AzibapuFederal Government of NigeriaMuhammadu Buhari