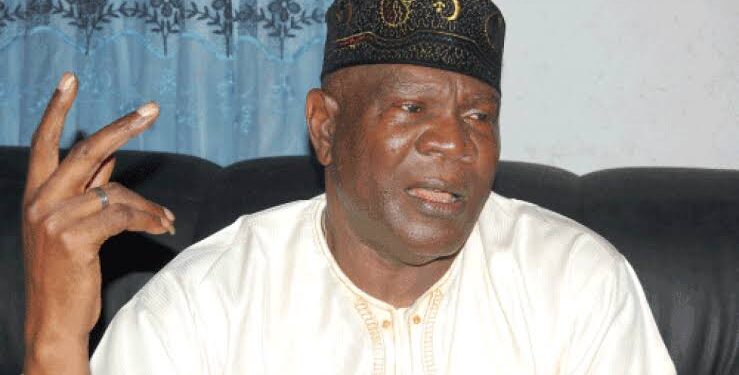 The 68-year-old was also a former Chairman of Agege Local Government.

Ajiboso reportedly died in the early hours of yesterday in his hometown, in Osun State.

As of the time of this report, neither the cause of death could be ascertained nor confirmed by any family member.

However, a close associate to Ajiboso who preferred to be anonymous, confirmed the death.

The deceased until his death was the Eesa of Inisa land, the highest traditional stool in the town, second only to the traditional ruler of the town.

He was the Chairman of Local Government Chairmen in the state and the National Treasurer of the national body.

He was subsequently, Commissioner for Agriculture and Cooperatives in the first term of the administration of Babatunde Raji Fashola.

He handled various tasks in the ruling All Progressives Congress, APC, in Lagos.

Recall that before his death, Ajiboso had lost his mother, late Iyaafin Eunice Ajiboso, who also died recently at his country home in Inisa in Odo Otin Local Government Area of Osun State in December 4, 2015, at a ripe age.

In his lifetime, Ajiboso had said that improving people’s life, was the hallmark of his aspiration.

He hinged his political aspiration on the need to always improve the lives of the people while speaking on Thursday, October 30, 2014, during the flag off of his desire to run for the Lagos West Senatorial District.