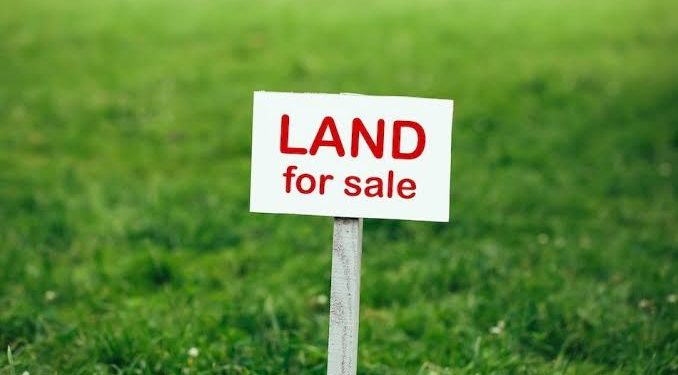 The Federal Controller of Housing in Lagos State, Mrs Margaret Adejobi, has cried out against activities of land grabbers who deliberately encroach and sell off gazetted Federal Government land acquisitions in the state.

Adejobi urged prospective buyers to verify all lands with state and federal government agencies in order not to fall victims of land grabbers.

She said several people did not know the difference between acquired and free land and called on the media to intensify awareness campaigns to curb the menace.

“All acquired lands are gazetted and there are records. If you want to verify, you write officially to the ministry, we have our survey department, we have perimeters of the place,” she said.

Adejobi said the search and verification procedures for land were free and appealed to members of the public to take advantage of the services of the ministry to protect their investments.

“With the way Lagos is, anybody that wants to buy land should first of all search, when you come to the ministry, we have a cadastral department, we have surveyors there.

“Even if you go to the Lagos State Survey Department, they will tell you that the land belongs to the federal government, ” she said.

The controller lamented that victims of land grabbers were innocently still buying federal government land daily, including the ones that had been sold off to new owners.

“This Omo onile issue is really giving us headaches; in fact, I get court summons on a daily basis, on federal lands, between Omo Oniles and allottees,” she said.

The federal controller, however, blamed some government agencies for leaving their lands fallow for too long, giving opportunity for encroachments.

She lamented shoddy litigation skills of the land grabbers, saying sometimes they were able to secure judgment on property without the consent of the real owners.

Adejobi said there were cases where some property had to be ceded to people who bought assets in error from the land grabbers after regularizations in order to give them Certificate of Occupancy.

The controller also appealed to occupants of federal housing estates to take ownership of the facilities and imbibe good maintenance culture.

She urged the residents to keep watch over the infrastructure within their domain in order to protect them from vandalism, damage or theft.

Adejobi said while government would strive to provide roads and other facilities within its estates, it was the responsibility of residents to maintain and take ownership of the infrastructure.

She said that the federal government now has a Special Purpose Unit that handles issues of infrastructure and utilities maintenance in all its estates across the nation.

“We have a department now that is in charge of Federal Government Assets and Management and maintenance of all federal government buildings,” she said.

She said a proposal had been submitted for facility managers to take over all federal buildings in Lagos State.