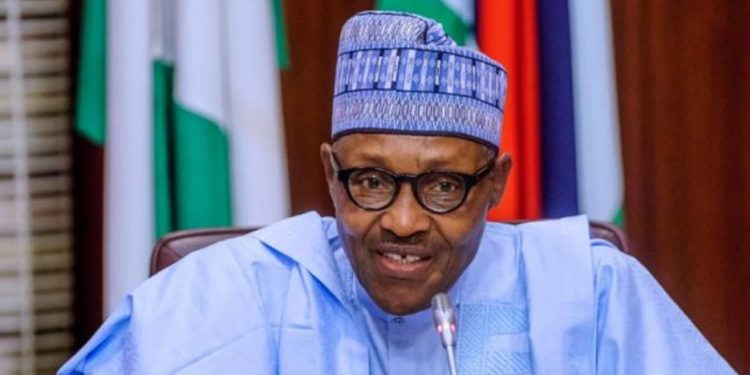 The Federal Government, Tuesday, told the Senate that about 428 government agencies will be unable to pay staff salaries for the month of November.

Disclosing this in Abuja when he appeared before the Senate Committee on Public Accounts, the Director General of Budget Office, said that a situation where government agencies will not be able to pay salary by the end of November is as a result of new minimum wage.

Meanwhile, Senator Urhoghide accused the Executive of deliberately under funding the Office of Auditor General of the Federation, even as he wondered how an agency that is meant to fight institutional corruption be under funded by the Executive while the other agencies like Economic and Financial Crimes Commission (EFCC) and Independent Corrupt Practices Commission (ICPC) are properly funded.

The continuous under-funding of the Office of Auditor General of the Federation, which is constitutional, charged with the responsibility of ensuring transparency, accountability and probity in governance is not good.

The Committee Chairman on Public Accounts has also lamented the lop-sidedness in budgetary allocation to Ministries, Departments and Agencies, MDAs, by the Budget Office.

The Committee has also told the Federal Government to as a matter of urgency employ the teeming youths to avoid breakdown of law and order.

According to him, the Committee discovered low allocation, while other agencies have oversized budget to spend in 2021.

The Committee specifically identified the Economic and Financial Crimes Commission (EFCC) and the Independent Corrupt Practices Commission (ICPC) as agencies commanding huge budgets to the detriment of agencies like the Office of the Auditor General of the Federation which was meant to audit over 600 agencies of government.

The lawmaker said: “That it is an irony that while the Office which is constitutionally established to ensure transparency in the management of public funds of the Federation is having a reduced allocation, while similar agencies established to achieve a fraction of this objective are being well funded through incremental budgetary allocations.”

The Chairman explained that the Parliament approved the sum of N104,543,900,280 for EFCC including its 2021 appropriation before the National Assembly.

He said that the Office of the Auditor General of the Federation spent the sum of N15,192,654,063, saying that “Buhari government deliberately weakened the agency to reduce its capacity to audit MDAs’ accounts.

He said, “Therefore the proposed budget of N4.6 billion may not be adequate for the audit of the sum of N13 trillion in the year 2021 being total budget proposal of the Federal government of Nigeria.

“The office of the Auditor General for the federation is in need of replacing 247 retired staff which has not been provided for in the budget proposal.

“The promotion and annual increment of staff are also not factored into the year 2021 budget.

“There is need to Digitalise and automate the system of the specialized Audit which was also was proposed for in the year 2021 budget proposal for the office.

“It is an irony that while the office which is constitutionally established to ensure accountability and transparency in the management of public funds of the federation is having a reduced allocation while similar agencies established to achieve a fraction of this objective are well funded through incremental budgetary allocations”.

He said that the government could give any approval for the requirement in 2020 due to Covid-19 adding that it is illogical for government to recruiting during Covid-19, adding that the sectors that did not shut down recruitment during the Covid-19 were health and security sector.