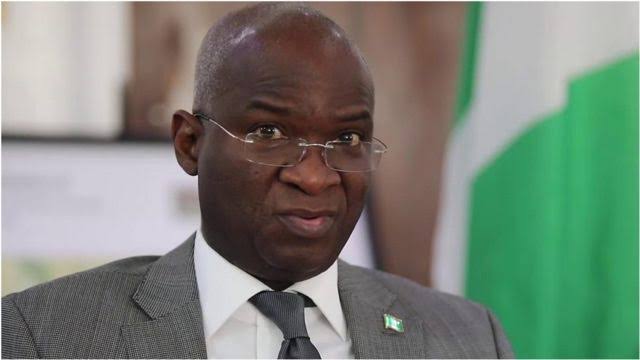 The Federal Government has completed 11,000 housing units across the country, the Minister of Works and Housing, Babatunde Fashola, said on Sunday.

Fashola disclosed this in an interview televised on Arise TV.

He said, “We have pilot housing projects in 34 states. We are now in some phases. Phases two and three have a total of over 5,000 housing units.

“There is an inherited pilot programme of about 6,000 units and in fact we’ve finished that as well, to give you about 11,000 units.”

The minister further stated that there had been other interventions that had led to the construction of thousands of mass housing projects across the country.

Fashola said, “There are interventions from mortgage and real estate developers by the Federal Mortgage Bank of Nigeria of about 25,000 units across the country.

“And the Federal Housing Authority is also building and developing on its own and in partnership in many parts of the country.”

The minister said private investors were also investing massively in the housing sector and expressed hopes that the country’s housing deficit would be adequately reduced. 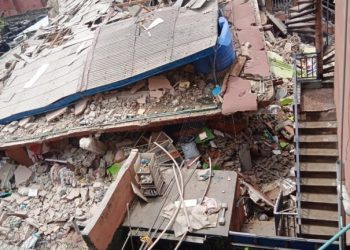 Germany faces $240 billion hit if Russian gas is cut off