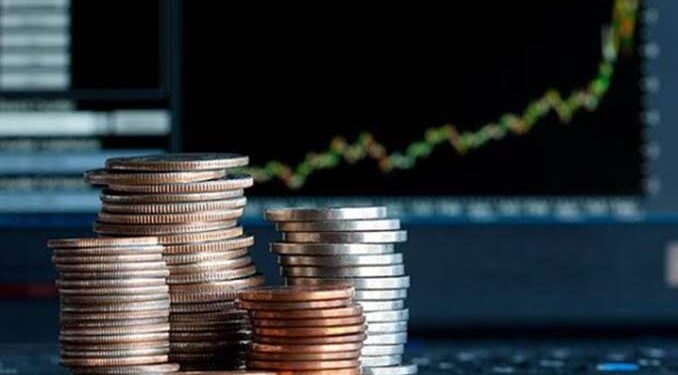 The Debt Management Office has announced that it would offer N150 billion bonds for subscription in May.

A circular by the DMO on its website showed that the breakdown of bonds comprised three bonds worth N50bn each.

The DMO had earlier disclosed that Federal Government’s bonds offered for the month of April worth N60bn were oversubscribed by N215.67bn.

The auction result showed that the total bids were 50, 65 and 85, while the successful bids were 26, 29 and 32 for the three bonds allotted.