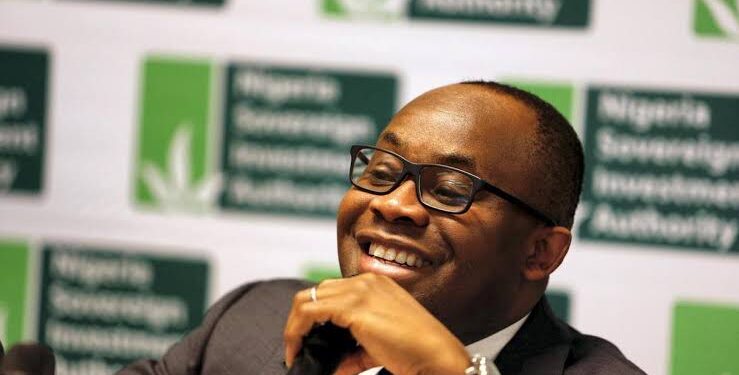 The Nigeria Sovereign Investment Authority, manager of Nigeria’s sovereign wealth fund, on Tuesday announced its audited results for 2020 financial year, reflecting a 343 per cent growth in income to N160bn.

It said this was disclosed in its Audited Financial Results for 2020 Financial Year released in Abuja, adding that the growth was far higher than the N36.15bn recorded in the preceding year.

The authority said, “Despite the challenges of COVID-19, NSIA had a strong year owing to strong performance from its investments in international capital markets, improved contribution from subsidiaries and affiliates and exchange gain from foreign currency positions.”

The agency said it achieved 33 per cent growth in net assets to N772.75bn, while what was recorded in the previous year was N579.54bn.

The authority received additional contribution of $250m and provided first stabilisation support to the Federal Government of $150m withdrawn from Stabilisation Fund.

“We received $311m from funds recovered from late General Abacha from the US Department of Justice and Island of Jersey for deployment towards the Presidential Infrastructure Development Fund projects of Abuja-Kaduna-Kano Highway, Lagos-Ibadan Expressway and Second Niger Bridge,” the agency stated.

It, however, stated that COVID-19 adversely affected logistics around infrastructure projects especially the toll road projects and the presidential fertiliser initiative.

“Separately, NSIA acquired and distributed oxygen concentrators to the 21 teaching hospitals as part of corporate social responsibility, in addition to staffing support to the Presidential Taskforce on COVID-19.”

On some of the performance highlights of its funds, the NSIA stated that in the agricultural sector, it supported the Presidential Fertilizer Initiative to produce about 12 million 50kg bags of NPK 20:10:10 equivalent in 2020.

This, it said, brought the total production since inception to over 30 million 50kg bags equivalent.

It stated that the number of participating blending plants increased to 44 from less than seven at inception.