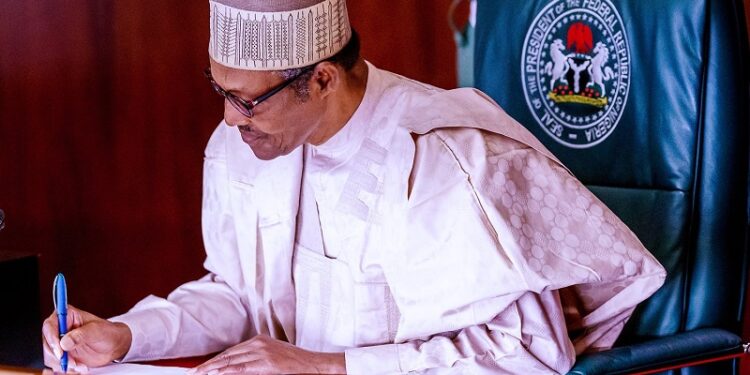 The Federal Government has announced that it would exempt minimum wage earners from paying personal income tax, in a bid to improve their living conditions.

This is also in line with fulfilling promises made by the President Buhari’s administration to reduce the cost of transportation and the impact of inflation on ordinary Nigerians.

The FG stated this while disclosing the proposed exemption via the official Twitter handle of the Presidency.

The planned exemption of minimum wage earners from paying personal income tax is contained in the 3rd schedule of the Finance Bill, 2021, which seeks to support the implementation of the 2021 budget by proposing key reforms to specific taxation, customs, excise, fiscal and other laws.

The Finance bill was approved at a meeting of the Federal Executive Council (FEC) presided over by the President on Wednesday, November 18, 2020; and recently sent to the House of Representatives for consideration and passage by President Muhammadu Buhari. 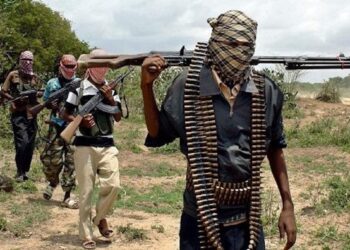