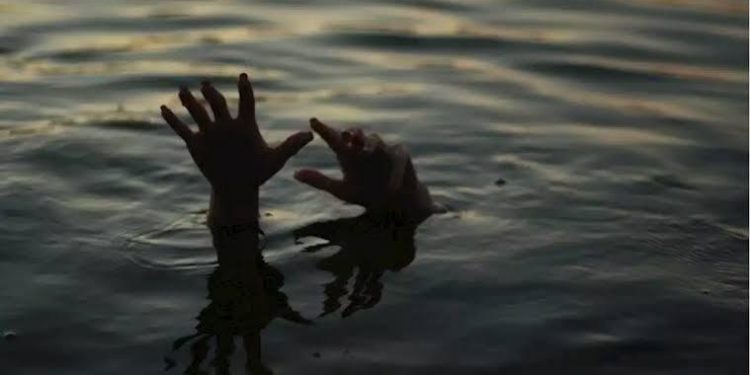 A yet-to-be identified young boy has drowned after jumping into a canal in Amuwo-Odofin, Festac waterside Lagos State to while allegedly escaping from officials of the National Drug Law Enforcement Agency (NDLEA) chasing him on Sunday June 14 this year.

The officials of NDLEA were said to have raided a shop to arrest a man selling ‘schoochies’ and ‘monkey tail’, when the boys, who were at his shop, scampered to different directions for fear of being arrested.

An eyewitness recounted that the deceased boy was among the three boys who jumped into the canal. “Two were rescued, while the third one died”.

Meanwhile, the NDLEA officers were said to have fled the scene when they realised what happened.

The mandated reporter said: “They had to release the man they came to arrest for him to rescue the boys and some people came to assist him. But unfortunately, this particular boy passed on”.

Consequently, the irate youths fumed and attacked the NDLEA officers, who resorted to shooting. “A boy ended up being shot and was taken to the police station Festac division”.

When LagosToday called the State Police Public Relations Officer, DSP Bala Elkana, he said he was not aware of the incident. “I’m yet to get that report. I am not aware of it”.