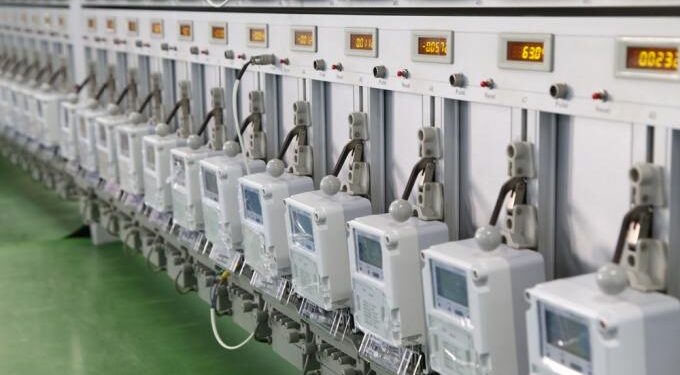 The Central Bank of Nigeria is providing N60bn for one million electricity meters that are meant for free distribution to unmetered power users across the country, the Federal Government has said.

The government stated that the N60bn was for the first phase of its National Mass Metering Programme.

It said there had been a nationwide rollout of electricity meters to all on-grid consumers, as this was inaugurated in August 2020, adding that the CBN had released funds for this.

“The CBN is providing N60bn for the first phase, with a target of one million meter installations. So far, more than 500,000 meters have been delivered to the DISCOs (Distribution Companies), and more than 280,000 installed,” the government stated.

Recall that the World Bank and the CBN were fully providing funds for the estimated six million electricity meters required to close the metering gap in the Nigerian power sector.

The Federal Government’s document on its achievements in the last six years, which was seen on Sunday, said it inaugurated the Solar Power Naija programme in April 2021 to deliver five million off-grid solar connections to Nigerian households.

“The programme is expected to generate an additional N7bn increase in tax revenues per annum and $10m in annual import substitution,” it stated.

It added in the document that in May 2021, the Rural Electrification Agency announced the planned deployment of solar-powered grids to 200 Primary Health Centres and 104 unity schools nationwide.

Nigeria To Hike Taxes from Foreign Tech Firms Within Base

Access Bank's CEO, Wigwe, Is 2021 African Banker of The Year