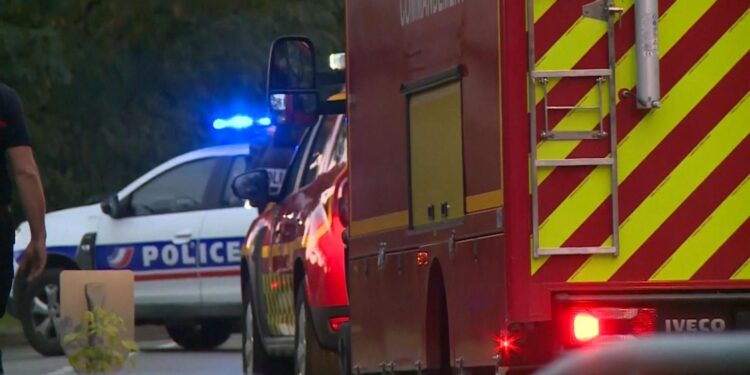 It happened in the Conflans St Honorine area

French police have shot a man dead after a stabbing attack in a Paris suburb.

According to French media, a man was decapitated on a street in the town of Eragny, northwest of the French capital at about 5pm local time.

The country’s anti-terror prosecutor has called the incident a stabbing but the Reuters and AP news agencies reported the victim was decapitated, according to police sources.

A spokesman for French police said the victim was a teacher at a nearby middle school. He taught history, AP added.

He had reportedly shown images of the Prophet Muhammad in class during a discussion about freedom of expression.

It also said the attacker was the parent of a student, but this has not been confirmed by police.

The interior minister is understood to be travelling to the area.

NACCIMA Calls On FG To Renew Focus On Energy Sufficiency