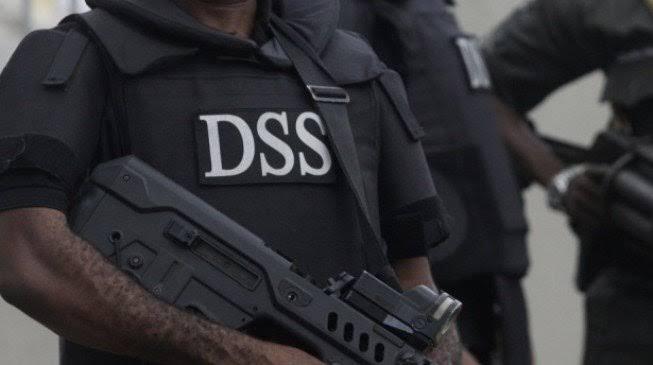 The Department of State Service (DSS) has summoned the Independent Petroleum Marketers of Nigeria, Nigerian Upstream Petroleum Regulatory Commission and other stakeholders, directing them to quickly resolve the lingering fuel scarcity in the state.

With a litre of fuel in Kano selling between N310 and N320, the meeting, according to a senior DSS official, who did not want his name mentioned, was held on Monday and lasted several hours between the security agents, the petroleum marketers and other stakeholders.

He said during the meeting, the marketers led the DSS into the problems they were facing and suggested ways to get the commodity from other parts of Nigeria to Kano.

According to him, some of the challenges they were facing include high cost of supplying petrol to the northern part of the nation, lack of good roads that have resulted in consistent damage of their trucks and the Federal government’s refusal to settle their bridging claims among others.

In the same vein, the Department of Petroleum Resources, had set up a three man team for monitoring supplies in Kano, which would commence operations Tuesday (today) to ensure uninterrupted supply of the commodity to filling stations in the state.

The DPR was said to have assured the DSS of ensuring full compliance of uninterrupted supply of fuel that would in the next few days free Kano from the long  queues of motorists at filling stations.

Following the lingering fuel crisis, many motorists have parked their vehicles as most filling stations had remained closed.

Investigation by our reporter in the ancient city showed that most of the filling stations had remained shut for over three weeks now while the few that are selling the commodity were besieged by long queues of vehicles.

The investigation revealed that the few filling stations that were operating, had jerked up their prices to between N310 per litre and N320 per litre.

The investigation further indicated that black marketers were having a field day in the metropolitan areas as many unemployed youths had taken into the business.

Also some of the filling stations owned by the Independent Petroleum Marketers preferred to sell the commodity to black marketers in order to maximise profit even though the pump price had not been increased by the government.

It was observed that motorists had resorted to buying the commodity from black marketers due to the closure of the filling stations in the town.

A cross-section of residents who spoke on the situation called on the Federal Government to intervene so as to save residents especially the common Nigerian from the current economic crunch.