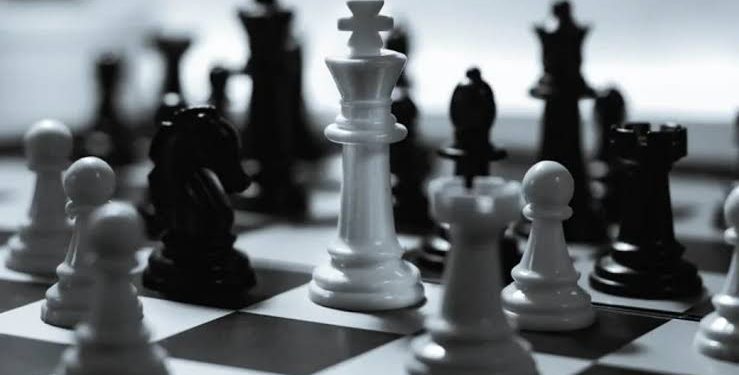 The International Chess Federation has announced plans to launch an NFT marketplace.

The NFT marketplace will be known as ChessNFT and will launch by the end of November.

FIDE is collaborating with Free TON Network for this project.

Non-fungible tokens (NFTs) have become highly popular in the sports sector, with teams and players launching NFTs to boost fan engagement. The recent development has been the launch of an NFT marketplace by the International Chess Federation (FIDE).

To launch this NFT marketplace, FIDE will be collaborating with Ton Labs, the company behind the Free TON Network.

ChessNFT will be a chess NFT ecosystem created by FIDE and Ton Labs. With this launch, FIDE will be the first global sports federation to launch its own NFT marketplace. The platform is expected to go live by the end of November.

FIDE hopes that through this new partnership, it will welcome a new crypto demographic in a manner that will offer utility to both chess players and fans. This will be achieved through digitalization and gamification of matches, selling unique collectables and chess-related art pieces. Fans can buy these NFTs through fiat currency or cryptocurrency

Commenting on the development, the President of FIDE, Arkady Dvorkovich, noted that, “FIDE has started an exciting and ambitious journey of digitalization to bring new experiences and opportunities to the chess enthusiasts around the world. We are excited for one of the first steps to be a comprehensive NFT marketplace, coming right in time for the world championship match in Dubai this November.”

FIDE has noted that it will use the Free TON Network, also known as Everscale, for this marketplace because of its global access. The NFTs will also use an improved technology dubbed TrueNFTs. This technology is one of the products provided at Everscale. With TrueNFTs, the media files can be stored on the blockchain, creating convenience and security.

Last month, the reigning Chess world champion, Magnus Carlsen, won an NFT trophy during the Meltwater Champions Chess Tour. Another version of this trophy was sold for 6.88 Ether tokens.

ChessNFT will join the large list of NFT marketplaces in the crypto sector. Opensea is currently the largest NFT marketplace in trading volumes. Other notable crypto firms such as Coinbase and Binance are also working towards building NFT platforms.