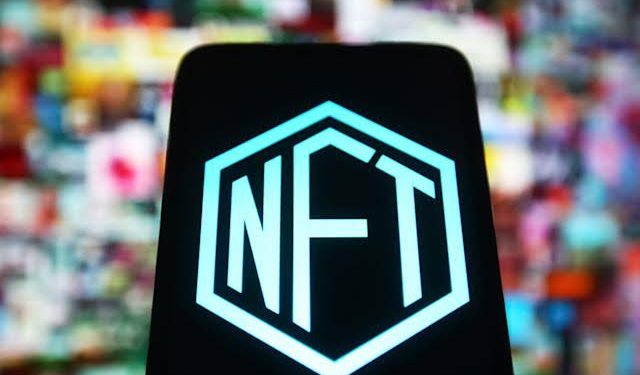 HM Revenue and Customs (HMRC) has seized three Non-Fungible Tokens (NFTs) as part of an investigation into a suspected fraud involving 250 fake companies.

Three people have been arrested on suspicion of attempting to defraud it of £1.4m, according to HMRC.

The move by the body makes it the first UK law enforcement to seize an NFT as the digital assets become more and more popular.

Suspects involved in the case were alleged to have used “sophisticated methods” to try to hide their identities including false and stolen identities, false addresses, pre-paid unregistered mobile phones, Virtual Private Networks (VPNs), false invoices and pretending to engage in legitimate business activities.

The HMRC’s deputy director of economic crime said that the seizure of the NFTs “serves as a warning to anyone who thinks they can use crypto assets to hide money from HMRC”.

“We constantly adapt to new technology to ensure we keep pace with how criminals and evaders look to conceal their assets.”

The body said that it had succeeded in securing a court order to detain the seized crypto assets which were worth around £5,000 and the three digital artwork NFTs which have not been valued as of yet.