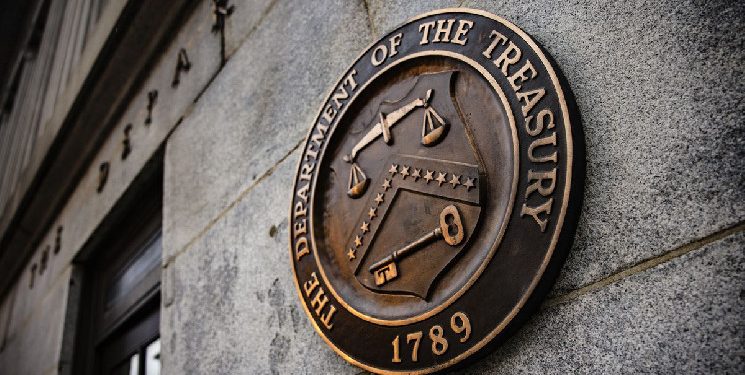 The cryptocurrency industry in the United States is about to score a major legal win as the U.S. Treasury Department plans to spare crypto miners, and other “ancillary parties” from tax reporting rules.

In a letter to a group of senators on Friday, the U.S. Treasury indicated that it plans to exempt crypto miners, stakers and other market participants from rules that would require crypto brokers to share data on their clients’ transactions with the Internal Revenue Service.

“Appreciate the Treasury Department affirming that crypto miners, stakers and those who sell hardware and software for wallets are not subject to tax reporting obligations,” Ohio Republican Senator Rob Portman said, announcing the news on Twitter.

In the letter, Treasury Assistant Secretary for Legislative Affairs Jonathan Davidson said that the department’s position is that “ancillary parties who cannot get access to information that is useful to the IRS are not intended to be captured by the reporting requirements for brokers.”

Davidson also emphasized crypto validators are “not likely to know whether a transaction is part of a sale,” while entities involved in offering services related to hardware or software crypto wallets “are not carrying out broker activities.”

Bloomberg reports that the Treasury is planning to issue proposed regulations to include its stance on the broker definition.

As previously reported, President Joe Biden signed the $1 trillion infrastructure bill in mid-November 2021, requiring crypto market participants to report all digital asset transactions worth more than $10,000 to the IRS.