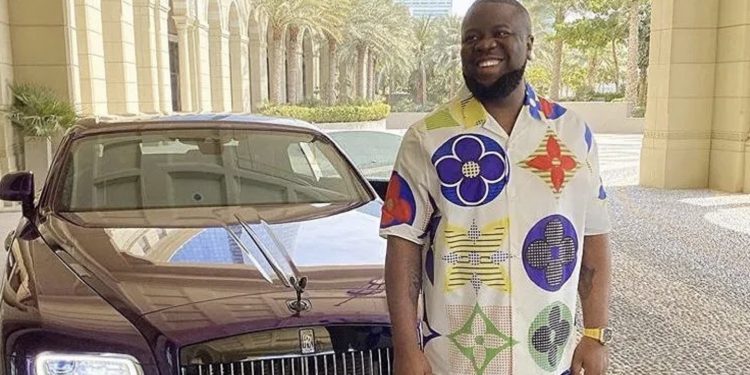 The judgment was delivered by Justice Otis Wright II, on Monday, and it found Hushpuppi guilty of the allegations including laundering proceeds of a school financing scam, business email compromise and other fraudulent cyber schemes levied against him.

Hushpuppi’s verified Instagram account was deactivated by Meta, the parent body of the social media platform where he (Hushpuppi) is known to spend most of his time showing off his affluence.

Hushpuppi was arrested in Dubai, United Arab Emirates, in June 2020 and was extradited to the United States on July 3. He was arrested for defrauding over 1.9 million people, the majority of them being Americans.

Meanwhile, the 37 years old had pleaded guilty to the charges filed against him.

However, this judgment is the end of Hushpuppi’s trial since his arrest in June 2020 at his Dubai hotel apartment.