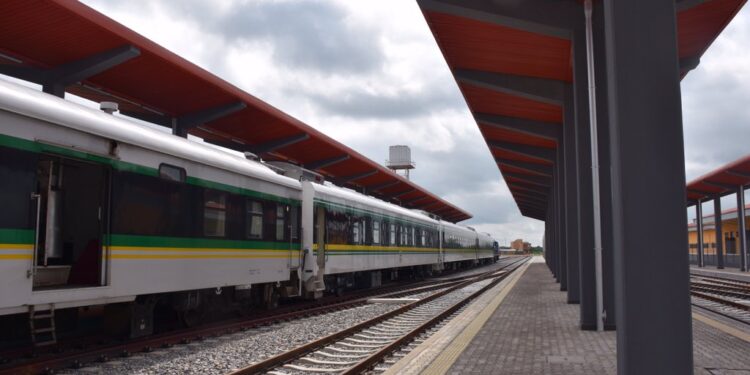 The inspector-general of police (IGP), Usman Baba has ordered the deployment of armed personnel to safeguard the Abuja-Kaduna rail services.

Olumuyiwa Adejobi, the force spokesperson, in a statement on Sunday, said the operatives would be drawn from the police mobile force, K-9, force intelligence bureau, explosive ordinance unit and railway police command.

The Abuja-Kaduna train operation is expected to resume on Monday, December 5.

Adejobi said the Nigeria Police Force (NPF) has been in regular talks with the Nigerian Railway Corporation (NRC) and other security agencies in preparation for the commencement of operations.

“The deployment covers major railway stations along the route and operational coaches to provide adequate security for passengers, their property and the entire service in order to prevent any unforeseen incidence,” he said.

He said the IGP has assured the public, especially intending passengers, of adequate protection of lives and property.

He quoted the IGP as saying that all hands are on deck to fortify the railway services along the route and other rail lines across the country.

The federal government had said operations would resume on the corridor last month. However, there was a delay in bringing the plans to fruition.

The FG, in its latest schedule, drew up another timeline for resumption.