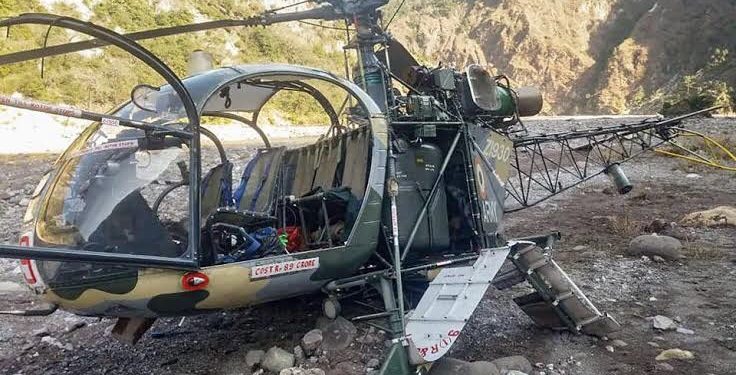 An Indian army Cheetah helicopter has crashed in the state of Arunachal Pradesh, leaving one pilot killed and another one injured, media reported on Wednesday.

The helicopter with two pilots on board crashed near the village of Tawanga at about 04:30 GMT, the Indian news agency ANI reported, citing army officials, adding that the pilots were evacuated to a military hospital.

One of the pilots who suffered severe injuries died during treatment, the report read.

The cause of the crash is unknown and the details are being investigated, the news agency reported.

Cheetahs are manufactured by the Indian company Hindustan Aeronautics Limited under a French license based on the Aerospatiale SA 315B Lama model.