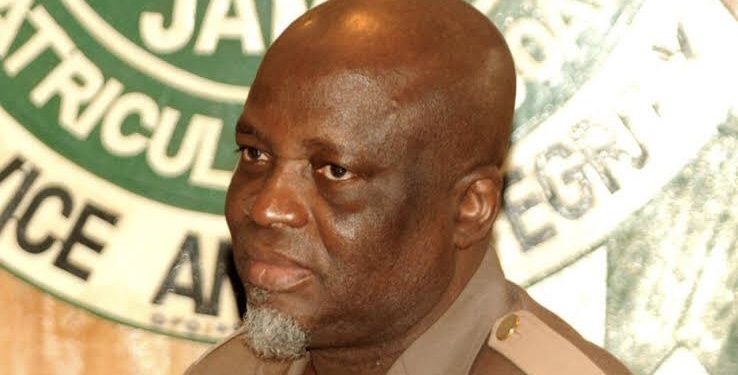 The Joint Admission and Matriculation Board (JAMB) has urged the House of Representatives Committee on Finance to grant it financial autonomy by removing it from the list of Ministries, Departments and Agencies in the annual budget of the Federal Government.

This is just as JAMB called for a reversal of the recent reduction of examination fee from N5,000 to N3,500.

The Registrar, JAMB, Ishaq Oloyede, made the appeal in Abuja on Wednesday at the public hearing on the proposed 2023-2025 Medium Term Expenditure Framework and Fiscal Strategy Paper organised by the committee.

Oloyede, however, noted that there are conditions to be met before JAMB could be removed from the annual budget.

According to him, one of the conditions is that the Board should be allowed to upwardly review examination fees.

The Registrar recalled that JAMB did a downward review in 2017 after remitting N7.5bn revenue.

He noted that the amount charged for registration was reduced from N5,000 to N3,500.

Oloyede said, “There is nowhere that government funds this type of examination. They provide some support for the institution because students pay some token as registration fee; and from it, they bear the responsibility of salaries and provide some succours.

“We are comfortable to be taken off the budget but there are conditions. One of the conditions, for example, when students registered in 2016, we collected N5, 000 and that had been on for five years before I joined (JAMB). When we came in, we remitted N7.5bn. We felt it was too much and approached the Federal Government to reduce the fees. We have not added a kobo since.

The committee’s Deputy Chairman, Saidu Abdulahi, said the lawmakers were concerned about the impact of Oloyede’s proposal on the disposable income of Nigerians.

How God Healed Me From Ovarian Cyst- Actress, Zainab Balogun