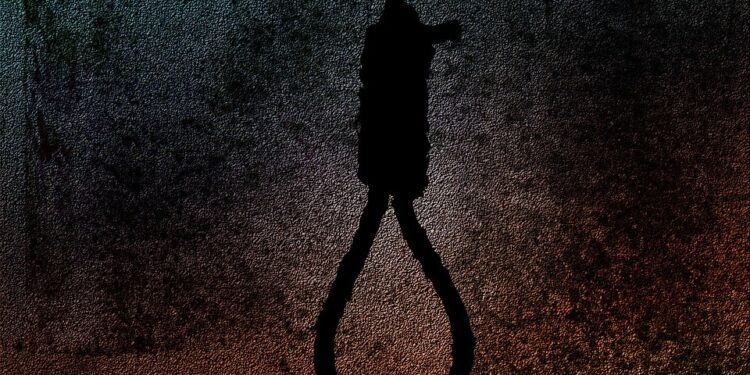 Residents of Isawo Community in Ikorodu, Lagos State have expressed shock after 23 years old Sherifat Suleiman allegedly committed suicide on Monday to avoid being battered by her elder brother.

An eyewitness recount has it that Sherifat was discovered by residents to have gulped some poisonous substances after they sighted her twisting in pains.

The eyewitness added: “She had visible marks of assaults on her right thigh. She died a few minutes before she was rushed to the hospital in the council.”

The deceased who was described as gentle was said to have taken her own life to avoid further batter from her elder brother in the Ikorodu-West Local Council Development Area (LCDA).

Reacting to the incident, the Lagos State Police Public Relations Officer, SP Bala Elkana, said he was yet to receive feedback from Ikorodu about the report already making wave on social media.