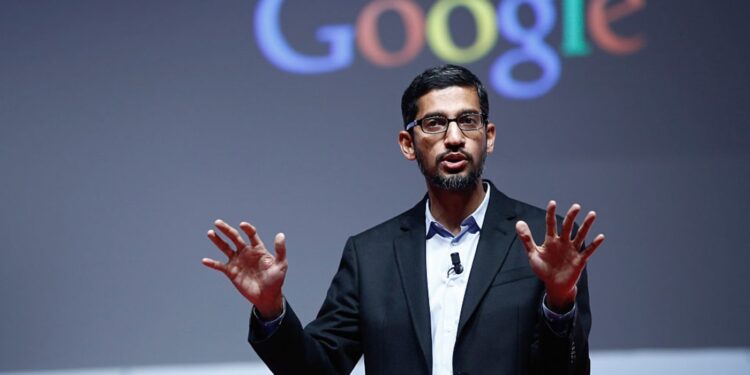 Google is planning to invest $10 billion in India as part of plans to make the internet “affordable and useful” for a billion people.

CEO Sundar Pichai announced the investment via livestream on Monday at the annual Google (GOOGL) for India event. “This is a reflection of our confidence in the future of India and its digital economy,” he said in a statement.

“India’s own digital journey is far from complete. There’s still more work to do in order to make the internet affordable and useful for a billion Indians … from improving voice input and computing for all of India’s languages, to inspiring and supporting a whole new generation of entrepreneurs,” he added.

The Google for India Digitization Fund will pour money into India’s tech sector over the next five to seven years through a mixture of equity investments, partnerships, and spending on infrastructure.

The investment will focus on enabling affordable access and information for every Indian in their own language, building new products and services relevant to India’s unique needs, helping businesses with digital transformation and leveraging technology and artificial intelligence for social good, in areas like health, education, and agriculture.

“As we make these investments we look forward to working alongside Prime Minister [Narendra] Modi and the Indian government, as well as Indian businesses of all sizes to realize a shared vision for a Digital India,” Pichai, who was born in India, said. “Our goal is to ensure that India not only benefits from the next wave of innovation but leads it.”

Too big to ignore

India is the world’s fastest growing internet market, with almost 700 million internet users and nearly as many yet to come online for the first time. The country has attracted billions of dollars of investment over the last 15 years from the likes of Google, Facebook (FB), Netflix (NFLX) and Twitter (TWTR), which rushed to cash in on the internet boom.

The numbers suggest there is still huge potential for growth, despite red flags raised recently by government efforts to exert more control online. Google’s plans, and the recent fundraising spree by Indian entrepreneur Mukesh Ambani, show investors are ready to commit even more.

Jio Platforms won another investment on Sunday, from US chipmaker Qualcomm (QCOM).

China dominates India’s smartphone market and tech giants Alibaba (BABA) and Tencent (TCEHY) are major investors in some of the country’s most valuable startups. But tension has been rising between the close trading partners, and India last month banned several Chinese apps, including TikTok, claiming they pose a threat to national security.

On Monday, Pichai praised Modi’s “vision for Digital India,” the government’s strategy for boosting the digital economy. “Low-cost smartphones combined with affordable data, and a world-class telecom infrastructure, have paved the way for new opportunities,” he said.

“I am very happy that Google is recognizing the great power of India’s digital empowerment, India’s digital innovation and the need to create further opportunity,” said Ravi Shankar Prasad, a senior cabinet minister. 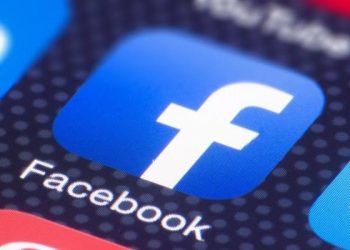 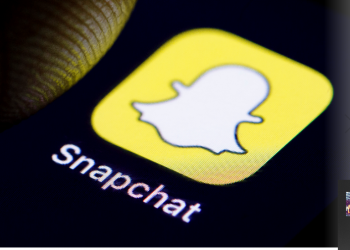