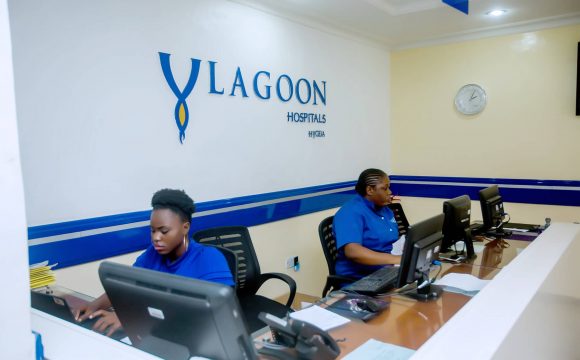 The management of Lagoon Hospital, Apapa has categorically debunked rejecting the gunshot patients brought to its centre at Liverpool on Tuesday, adding that the patient was dead already when he was brought.

In a statement it issued, the management hinted, “We attend to all emergency cases. He was brought in dead and the Okada man tried to abandon him.”

The motorcyclist was said to have dumped the dead body outside the hospital and zoomed off.

The statement noted: “We did not know he was left on the road. We are committed to assisting all those injured. Thank you to everyone supporting healthcare workers.”

Following the fire incident ignited by irate mob, the management confirmed that the ER entrance was damaged.

“They burnt tyres at the car park. Thankfully no staff was injured and though badly shaken, all are home now.

The hospital was not burnt,” it stated.