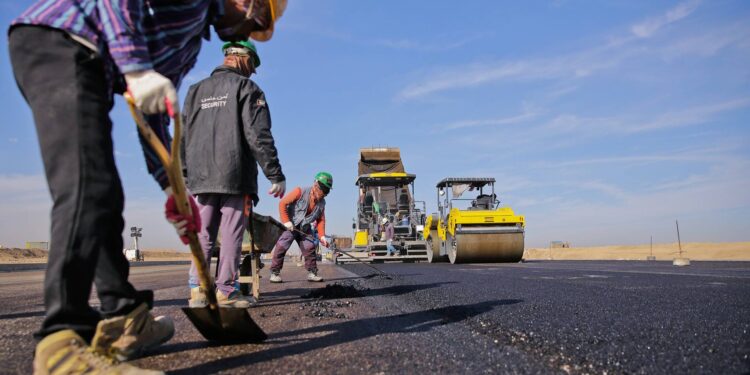 The Ijegun, Ijedodo and Abule-Ado communities in Lagos have raised an alarm over an alleged road construction around a pipeline in the axis.

The communities in Alimosho Local Government Area, through their leaders, urged Governor Babajide Sanwo-Olu to intervene to avert potential danger.

Chairman of the Concerned Landlords, Pastor Clement Nokwamchukwu and the Secretary Mr. Aboderin Olalekan, said the project was originally earmarked for Leye Road-Abule-Ado.

Nokwamchukwu said: “Around November 2019, the counsellor, Elder Omolabi Akinlabi, showed them (some officials) where the road was to be built, and told those who have structures on the road to remove them.

“However, on August 27, 2020, we saw a group of people with the Omo-Onile from Ije-dodo, who began marking houses around the pipeline.

“We ran to the Oba of Ijegun, who convened a meeting and told us all that there was no road construction earmarked along the pipeline area. We call on the governor to quickly intervene.”