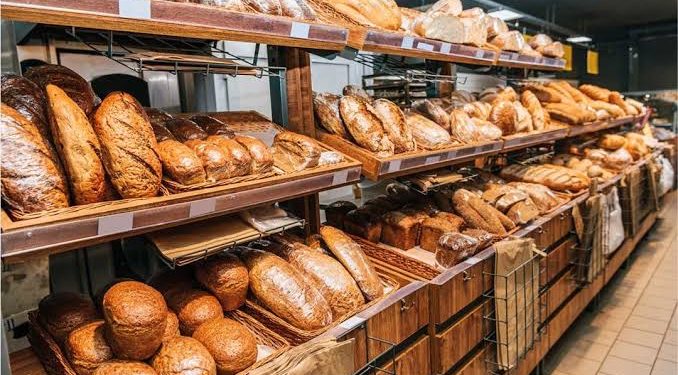 Bakers in Lagos State have called on the Federal Government to come to their aid by addressing what it described as an unnecessary and unjustifiable increase in prices of flour, sugar and other baking materials, leading to the high cost of loaves of bread in the country.

Chairman, Lagos State Association of Master Bakers and Caterers of Nigeria, Kosofe branch, Mr Akintola Taiwo and his counterpart in Surulere branch, Comrade Ibitoye Oladapo, respectively, made the call at the end of their monthly meeting, which took place at the headquarters of the association.

The chairman, who spoke with newsmen, strongly condemned the arbitrary price increase of flour and other baking materials by the government.

They maintained that the association had on several occasions called on the federal government to always intervene in the increment of baking materials, saying “the situation has now deteriorated due to an astronomical increase of the price of flour.”

According to them, the government should hearken to the call as a matter of urgency and seek immediate solutions to the problems combating the bakers, which according to them would make a great impact on the masses, economy and the households generally.

Taiwo, who noted sadly that a bag of flour rose from N13,000 to N19, 000, while a bag of sugar rose from 14,000 to 22,000 at the moment, with other materials, quickly said the association refused to increase the prices of her products despite all the skyrocketing and astronomic prices.

“It is high time we let the federal government know what we are facing as bakers and caterers in Nigeria. All baking materials starting from flour, butter, sugar, milk, nylon, salt, yeast, vegetable oil and others have increased drastically,” he said.

“We as an association have refused to increase the price of any of our products because we know this would have a negative impact on the economy,” he said.

Also speaking, Comrade Oladapo disclosed that the association had, on several occasions, met with millers to discuss and find a lasting solution to the continuous increase in the price of flour, but affirmed that millers on their part had been unyielding, adding that rather they had continued to shift the blame on continuous increment in foreign exchange.

“With this development, our position as an association is that we are of the opinion that millers are comfortable with continuous increment, hence their nonchalant attitude towards the plight of bakers and caterers,” he said.