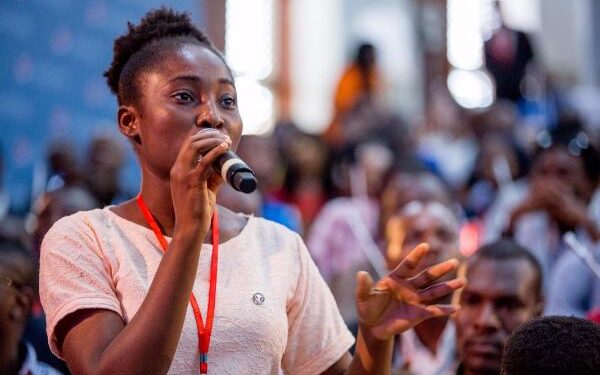 Lagos-based entrepreneurs operating micro, small and medium enterprises (MSMEs) have lamented their inability to access the N50 billion bailout funds released by the Federal Government to cushion the economic strains caused by the Covid-19 pandemic on small businesses.

The Chairman of Lagos State division of the Nigerian Association of Small and Medium Enterprises (NASME), Dr. Adams Adebayo, said that none of his members have received the loan.

He added that the process was not transparent enough.

The N50bn Covid-19 bailout fund is the Central Bank of Nigeria (CBN) targeted credit facility/stimulus package to support households and MSMEs; that were affected by the pandemic.

According to Adebayo, majority of its members received alert that the Covid-19 loan have been approved for them but was yet to receive the fund thus raising suspicions among their ranks that something may be amiss.

“All our 1,600 members in Lagos are dully registered with the Corporate Affairs Commission (CAC), and have BVN which is the most important requirement, though majority of us received alert that we are qualified for the loan. But ever since, we have been waiting for disbursement, which is not forthcoming. I still find it difficult to identify what went wrong. Majority that I know in Nasarawa, Kebbi, Borno, Jigawa and a couple of other states have told me that their members got the money, but my question is why is it that none of my members got the money.”

Echoing similar sentiments, the Chairman of NASME, Ogun State chapter, Dr. Longe Akinwunmi also revealed that none of the registered members have been able to access the Covid-19 loan for MSMEs. “I am aware that most MSMEs from Gombe, Niger states have gotten the money. However, we have notified the national headquarters of NASME that none of us in Ogun state benefited from the funds and this is not good enough.”

It would be recalled that the CBN had through the Director for Corporate Communications, Mr. Isaac Okoroafor, recently announced that the apex bank had made a disbursement of over N49 billion out of N50 billion targeted facility for households and small businesses to over 80,000 families and households across the country.