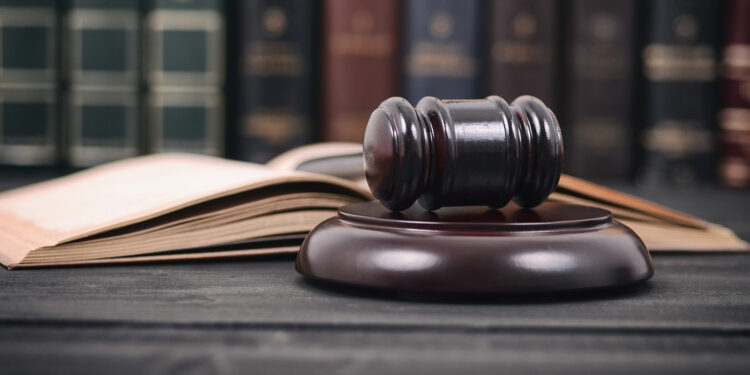 Residents in the Ikotun area of Lagos have threatened to sue the Ikeja Electric Distribution Company (IKEDC) over four months of total blackout and “insensitivity to our plight after years of estimated billings.”

The residents lamented that since their incumbent 22-year-old transformer got damaged, the electricity providers have failed to address the power supply condition of the area.

They claim that the 500kva transformer, mounted in 1998, was the effort of landlords and tenants of Oladunmoye area of Ikotun, under Liberty Community Development Association, CDA, Alimosho LGA.

However, no more than 200 households used it then. Currently, the number of households using that transformer has multiplied to 5,000 people.

According to the community leader, Mr. Kayode Adeolokun, “We cannot boast of five days of power in a month.

“Every now and then, the transformer breaks down. It cost us money to bring IKEDC personnel to come and repair it.

“We have written several letters. They acknowledge the letters but do nothing. And they never failed to bring bills. Given that they have refused to give us prepaid metres, the bills are estimated and very high.

“So we said enough is enough and asked to be disconnected until a relief transformer is supplied. So for over four months we have been in total darkness, with IKEDC displaying insensitivity.

They claimed that they had complained to the IKEDC up until June 24, 2020.

They have consistently drawn the attention of IKEDC to the issue of a relief transformer, which had dragged for years.

The IKEDC said that, “we have always been in communication with the people of that area. Even brand new transformers can have issues and we have been working together on their transformer until they decided we should disconnect it entirely.

“As for the relief transformer, I can assure you that we are working on it. IKEDC has Oladunmoye as one of the next beneficiaries of a new transformer. But I can’t say when it will get to them.

“Then on the issue of billings, I wish to state that every transformer has a metre. And what it reads is what the people using it consumed. So no one can say he was over-billed.”